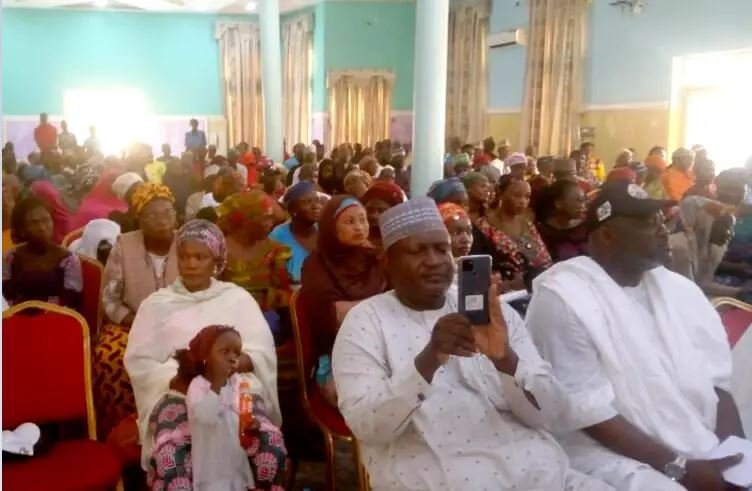 The supporters of Peter Obi on Monday held a town hall meeting in Birnin Kebbi, Kebbi state to woo voters and deepen the campaign of Obi/Datti movement.

The meeting had in attendance national secretary of LP, Umar Faruk Ibrahim, officials of Nigeria Labour Congress (NLC) Kebbi state, youth movements for Obi and candidates of Labour Party and their executives.

Speaking at the occasion, the chief host who is the state chairman of NLC Kebbi state said that, the party has come to rescue Nigerians from the current state of the nation, as he added that LP belongs to NLC.

He also stated that since the party belongs to organised labour, it, therefore, knows no religion and tribe.

In his speech, Ibrahim said that they were in Kebbi to sensitise the people of the state on the need for them to vote for the right candidate noting that what is happening in the country knows no religion or tribe “so people should close ranks and vote the right person not minding his religion or tribe” we are happy with the reception we received in Kebbi and it shows Labour Party is alive in Kebbi, we saw Igbos, Hausas and other tribes.

On what Peter Obi will do differently, the LP national scribe said Obi government if elected will, first of all, stabilise the country and ensure there is a responsible government in place for all Nigerians devoid of nepotism, saying when that is achieved everything will settle including the economy, security and all other sectors in the country will breathe in life.