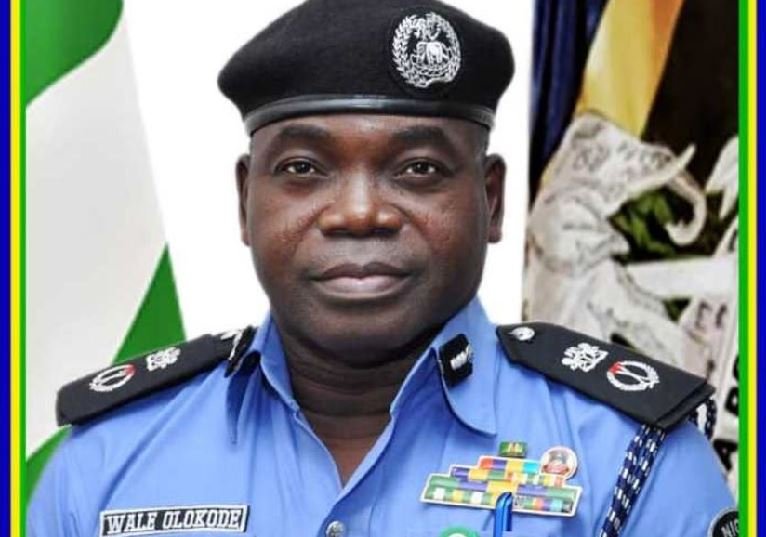 Commissioner of Police in Osun, Olawale Olokode, has ordered the immediate disbandment of his surveillance squad because of unprofessional conduct by its members.

The spokesperson in the state, SP Yemisi Opalola, made this known in Osogbo in a statement issued on Sunday.

“The dissolution is with immediate effect and all personnel attached to the squad are to report to the State Headquarters for redeployment.

“Investigations have commenced at the State’s Criminal Investigation Department over complaints of unprofessional conduct exhibited by personnel of the squad,’’ she stated.

Opalola stated also that the disbandment would serve as deterrent to other tactical squads as the Command, under Olokode would not tolerate or condone any act unbecoming of police officers.

In the statement, Olokode enjoined Osun residents to rekindle their trust in the force, saying they are committed to giving the state improved services that will stand the test of time.

I will continue to defend Nigeria – Emir Sanusi