Organ Harvesting: Ekweremadu to be detained till end of October
Advertisement 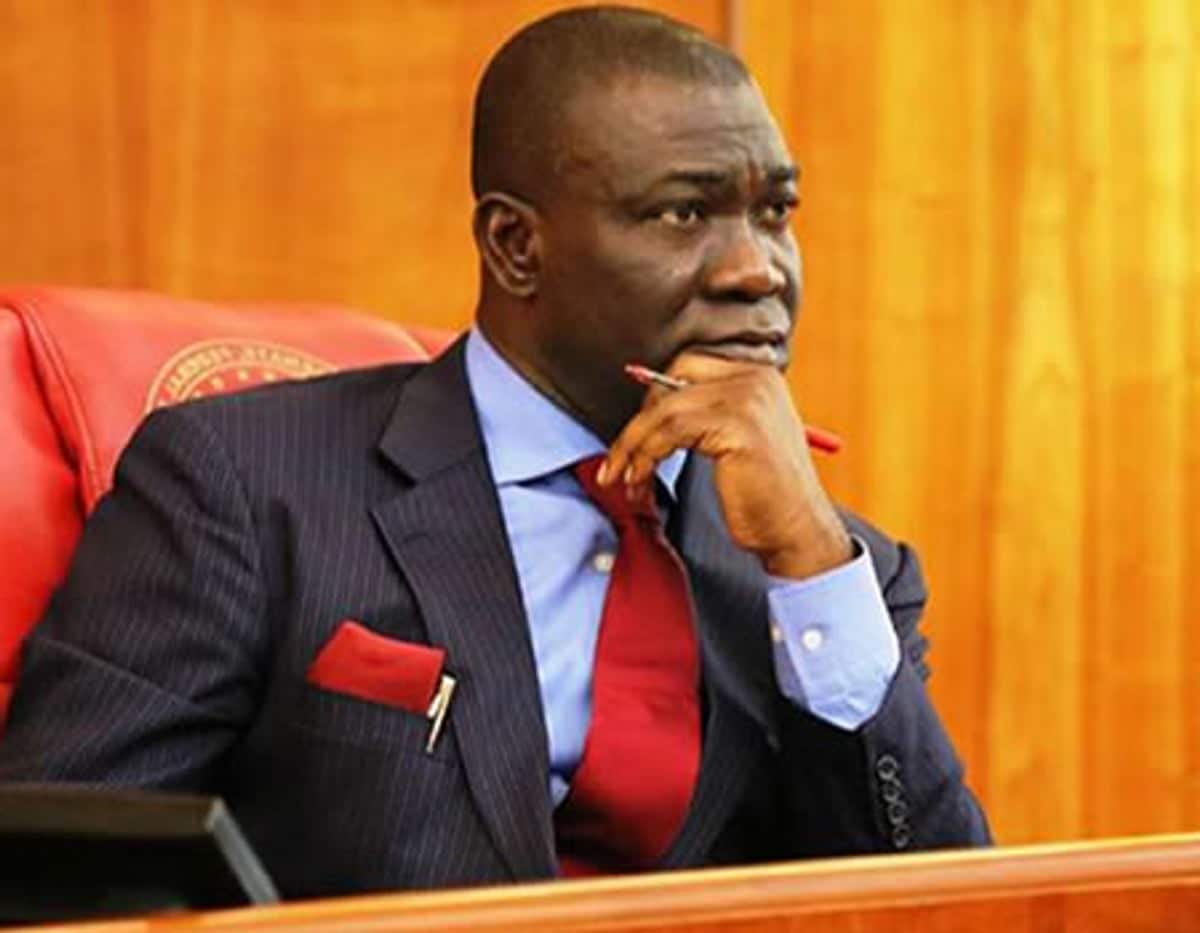 He was remanded in detention until the case’s trial resumed.

Ekweremadu and his wife, Beatrice, are charged with conspiracy to arrange/facilitate the travel of another person for the purpose of exploitation, specifically organ harvesting.

Following more revelations about the true identity of the organ donor, who was said to be under the legal age to consent to such medical procedures, the incident has become embroiled in controversy.

Both Ekweremadu and his wife Beatrice were denied bail and remanded in custody while the case was rescheduled for July 7 and then August 4, 2022.

However, Beatrice was later granted bail under strict conditions after the defendant’s counsel filed an application.

On July 22, 2022, he was granted bail. The court, however, denied a similar bail application for Ekweremadu.