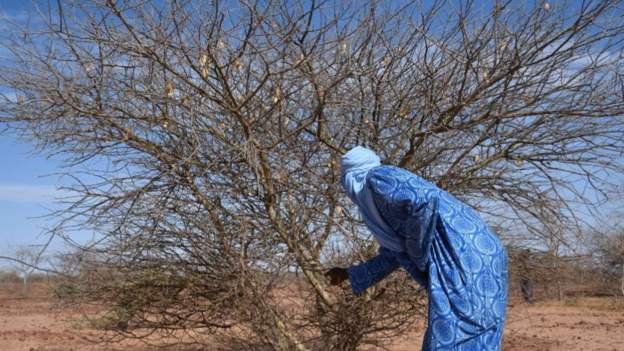 The desert nation has been experiencing cycles of drought

Due to prolonged dry spells, the desert nation has long struggled with a food shortage.

“We had to take action about this drought”, according to Katiellou Gaptia Lawan, director of the national meteorology institute, who spoke to AFP.

Through the use of an aircraft, chemicals are sprayed into clouds in “induced rain” technology.

Farming communities are the focus of the initiative.

Flooding has occurred in some areas of the nation, which has made the food problem worse.

World Record: S1.6 billion worth of meth seized at border