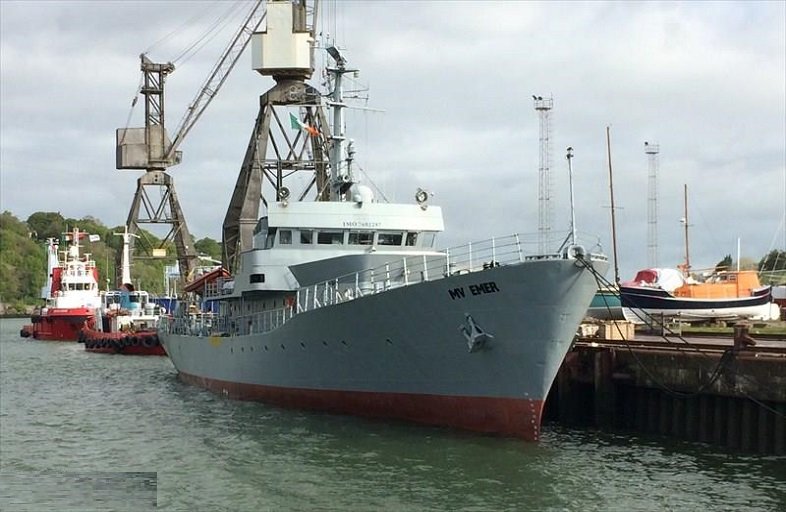 While on patrol about 10 nautical miles (nm) north-east of Dangote Quay, the Nigerian Navy (NN) Ship, (NNS) PROSPERITY, saved two Ghanaian fisherman who were floating at sea on a yellow 20-liter gallon.

This was announced in a statement released on Friday in Abuja by Commodore Adedotun Ayo-Vaughan, Director of Information at Naval Headquarters.

He claimed that after spotting a man, the ship changed course to head toward his location and successfully recovered him.

The second man was later identified by the rescued man as being involved, so the ship moved to his location and successfully recovered him as well.

Further research, according to Ayo-Vaughan, showed that the men who had been rescued were Ghanaian fisherman who lived in Takwa Bay, Lagos State.

The director did, however, clarify that the pair went fishing on July 31 but were involved in a boat accident about ten o’clock on the same day.

Sadly, it was reported that they perished in the water before the ship could save the other two, he said.

However, the agency wanted to reaffirm its dedication to safeguarding the security and safety of every seafarer operating in Nigeria’s maritime sector.

Endless ASUU strikes and the future of university education