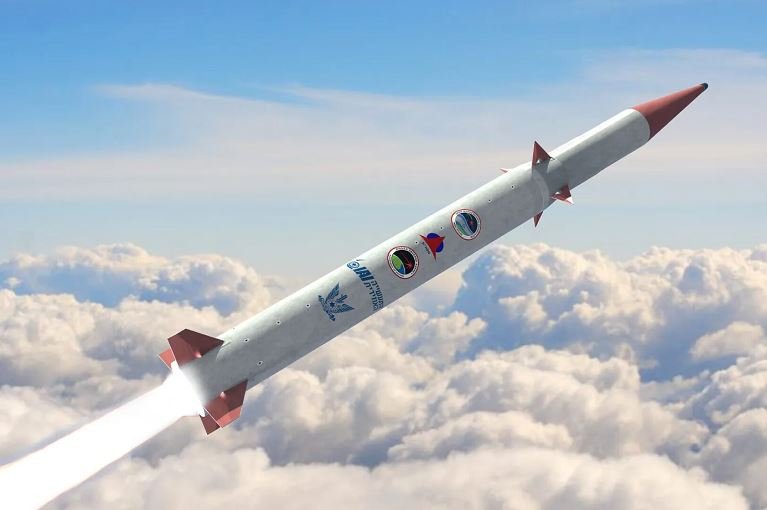 The National Agency for Science and Engineering Infrastructure (NASENI) is concentrating the production of anti-ballistic missiles, bulletproof vests, and locally made helicopters for the Nigerian military with just one percent of the statutory allocation going to the federal government from the federation account.

This information was made public in Abuja by Professor Mohammed Sani Haruna, the Executive Officer of NASENI, immediately after he had Friday briefed President Muhammadu Buhari on the organization’s financial situation.

Professor Haruna claimed that Belgium and Indonesia served as inspiration for the development of helicopters and other hardware, and that workers had been prepared for the mass production of helicopters after undergoing expert instruction.

The Nigerian Aviation Authority and other international approving bodies must still approve the ones that have been successfully produced before they can go to the skies, he claimed.

After it was approved, according to Professor Haruna, President Buhari gave the green light for the helicopters to be mass produced. The President also requested that the production be moved to the Nigerian Aviation School in Zaria, Kaduna State, which already has the majority of the necessary infrastructure, including a runway.

The head of NASENI asserted that the organization has the ability to construct larger planes, but he did not specify if the country’s ongoing security problems had influenced the development of the machinery.

The Federal Government has allocated N24 billion, according to the agency, to study the mass production of intelligent solar panels to increase the nation’s electricity supplies.

He regretted, though, that if the statutory 1 percent funding had come from federation appropriations before being distributed to the constituent states, there wouldn’t have been a problem with a lack of funds.