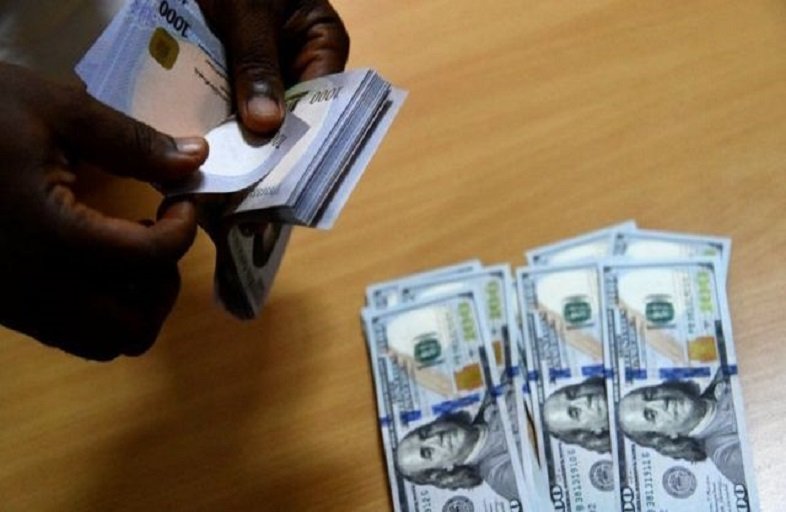 At the Investors and Exporters window on Monday, the naira lost value when compared to the dollar, trading for N430.

In comparison to the N429.62 it exchanged for a dollar just before the close of business on August 12, the amount reflected a decline of 0.09 percent.

On Monday, the open indicative rate reached N429.70 to the dollar.

Before it closed at N430, the exchange rate for the day’s trade reached a high of N444 to the dollar.

In the course of the day’s trade, the naira dropped as low as N417 to the dollar.

At the official investors and exporters window on Monday, foreign exchange transactions totaling 134.30 million were made.