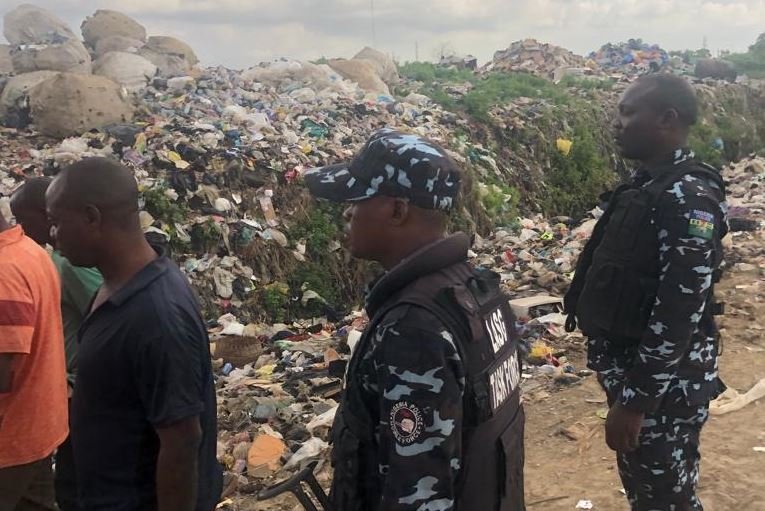 In the Badagry neighborhood of Lagos, a 35-year-old man named Kamalideen Raji has been detained on suspicion of fatally stabbing a lottery manager due to unpaid debts.

In a statement released on Tuesday in Lagos, SP Benjamin Hundeyin, the spokesperson for the Lagos Police Command, confirmed the arrest.

According to Hundeyin, the suspect, who is accused of killing a lottery center manager due to a miscommunication, was detained by some cops from Area K of the command.

“On Tuesday, August 2, 2022, the defendant, who was apprehended at around 11:30 a.m., stabbed his victim, a manager of a lottery center, twice in the neck over a dispute about unpaid debts.

The victim was taken urgently to the Badagry General Hospital for medical care, however she eventually passed away.

He said that the State Criminal Investigations Department, Panti, had been given the case transfer instructions by the State Commissioner of Police, CP Abiodun Alabi, for additional investigation and legal action.