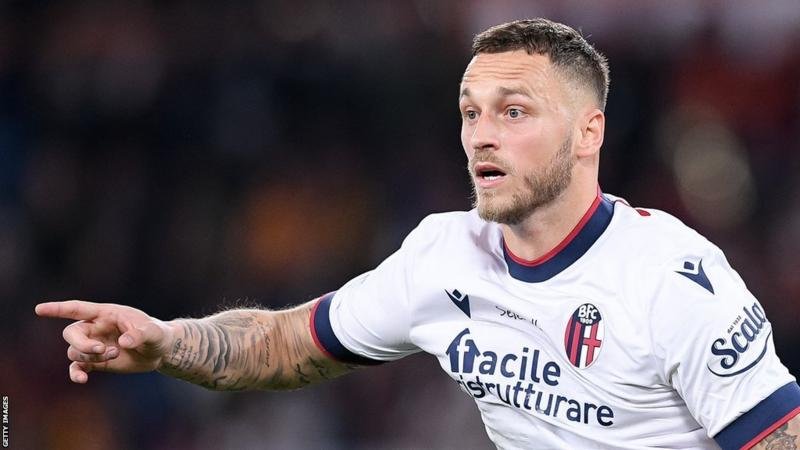 New United boss Erik ten Hag was considering a move for the 33-year-old Austria international, whom he worked with at Dutch side FC Twente.

But is understood United pulled out because of a combination of Bologna’s growing transfer fee demands and the negative reaction.

United reportedly received complaints from fans opposed to the move.

Striker Anthony Martial was ruled out by a hamstring injury and Cristiano Ronaldo was not deemed fit enough to start after playing for only 45 minutes during pre-season.

“I thought it was a spoof. It’s ridiculous. It’s a real wrong move in terms of the eyes of the supporters.”