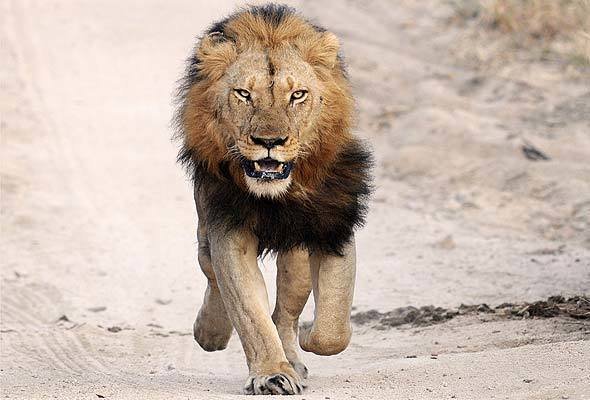 A man in Ghana was attacked and killed by lions after scaling a fence at a zoo in the capital, Accra.

The man was spotted in the enclosure that has a lion, lioness and two cubs moments before the deadly attack.

The zoo authorities later coaxed the carnivorous animals into a corner and the body of the man was retrieved.

Police are investigating the motive of the middle-aged man. The man was allegedly attempting to steal a cub, according to local MyJoyOnline news website.

Authorities have ascertained that no lions escaped during the incident, urging the public to remain calm.