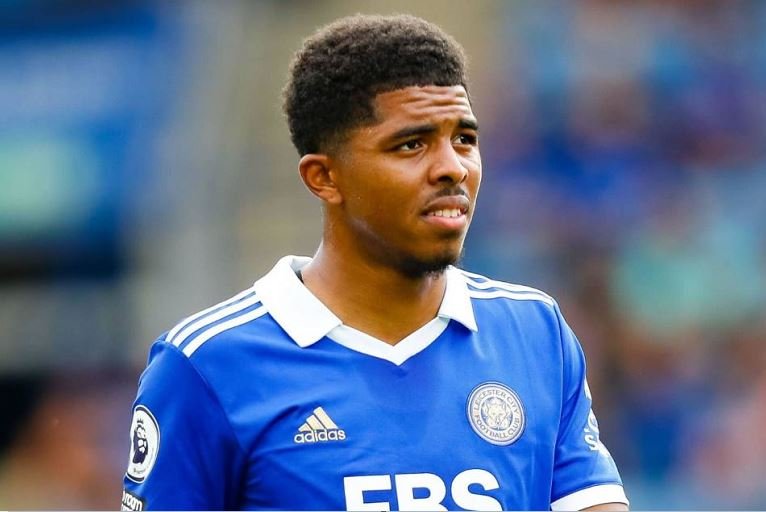 Leicester City have rejected a third bid from Chelsea for Wesley Fofana, believed to be between £60m and £70m as The Foxes continue to hold out for over £80m.

It is understood the offer for the 21-year-old centre-back includes add-on clauses, some of which are considered by Leicester to be unrealistic.

But the Foxes who are yet to win this season, have maintained their stance that the Frenchman is not for sale.

And it could take a world record fee for a defender – more than £80m – for City to consider Chelsea’s advances.

The Blues have already spent about £170m this summer, and recently had a £40m bid for Everton forward Anthony Gordon turned down.

Thomas Tuchel’s side are also in talks with Barcelona about signing former Arsenal striker Pierre-Emerick Aubameyang.

Fofana was left out of the Leicester squad on Saturday when they lost 2-1 to Southampton after manager Brendan Rodgers said he was “not in the right frame of mind to play”.

The defender, who joined the Foxes from St Etienne in 2020 and has been capped by France at Under-21 level, signed a new five-year deal at the King Power Stadium in March.

It is unclear whether Fofana will return to the squad this weekend, given that Leicester face Chelsea at Stamford Bridge on Saturday.