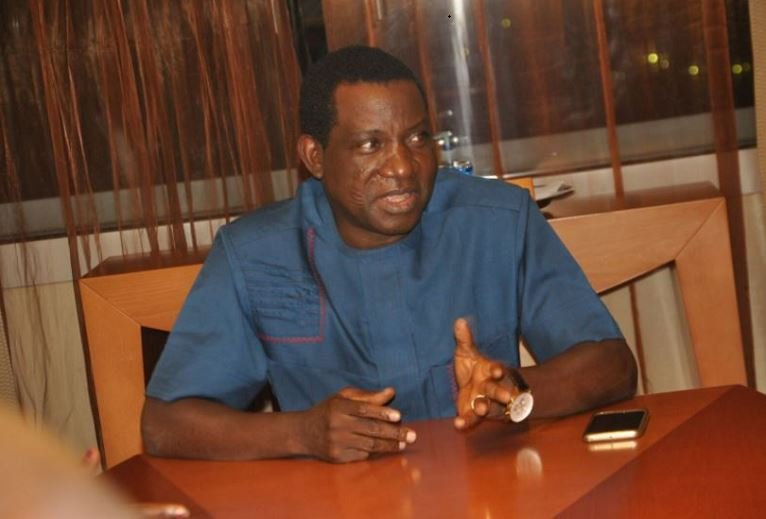 Governor Simon Lalong of Plateau state has called for stiffer action against illegal mining in the north and other parts of Nigeria.

Lalong made the call at the Annual General Conference of the Nigerian Bar Association in Lagos .

In a statement issued by his spokesperson, Dr Makut Macham, on Monday in Jos, he decried that illegal mining had continued to cause economic and security challenges in the nation .

He described the impact of illegal mining as similar to oil bunkering and called for urgent steps to address the menace.

Lalong expressed concern on the huge loss of solid materials by governments at all levels resulting from illegal mining.

“Due to the focus on crude oil, not much attention is devoted to the solid minerals theft.

He said the situation left illegal miners from within and outside the country to have a field day in ripping off the country and devastating local communities.

He said the governor called for deliberate efforts on strengthening unity and progress in Nigeria, while admonishing the exploitation of religion and ethnicity at the detriment of nationhood.

He quoted Lalong saying “So much has been done to restore peace in Plateau State which has brought back tourism and investors as well as enhanced the creative industry and sports.”