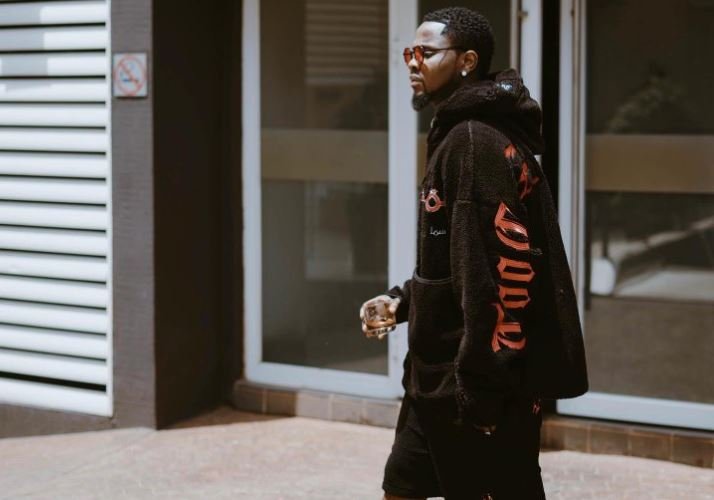 The Nigerians in Diaspora Commission (NIDCOM) has confirmed that singer, Kizz Daniel, has been released from police custody in Tanzania and will return to Nigeria.

NIDCOM had been working with the Nigerian commission in Tanzania after a video of his arrest made the rounds on Monday.

Reacting to a tweet on his arrest, NIDCOM said, “We are presently engaging our Mission and see what can be done. We will keep the public posted with our investigation,” NIDCOM said.

Two hours later the commission provided an update on the singer’s arrest, stating that, “Kizz Daniel has been released. His legal team will, however, report back to the police tomorrow while he will subsequently return to Nigeria.

Chronicle NG reports that Kizz Daniel has also been invited by police for questioning in Nigeria following allegations that he stole his drycleaner’s laundry van.