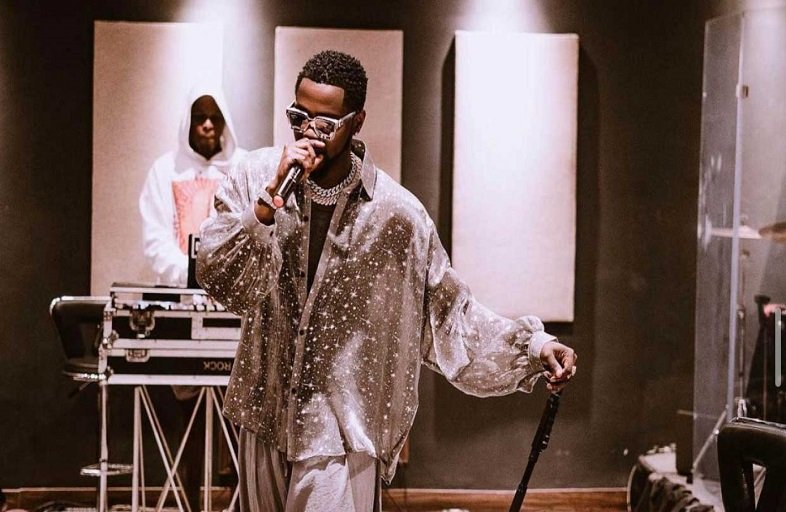 According to reports, the artist was detained for interrogation after reportedly stealing the laundry van of a business he hired to do his clothes.

The “Buga” singer allegedly took possession of the bus, nevertheless, on the grounds that the N14 million worth of garments that he paid the laundry service to clean were ruined.

Owners of the laundry bus promptly invited him to be questioned after reporting the incident to officials with the Ilasan police division.

The artist will be available for questioning on Tuesday, according to the singer’s attorney, who spoke with the police on Friday.

The laundry bus was reportedly retrieved as of the time this news was filed.