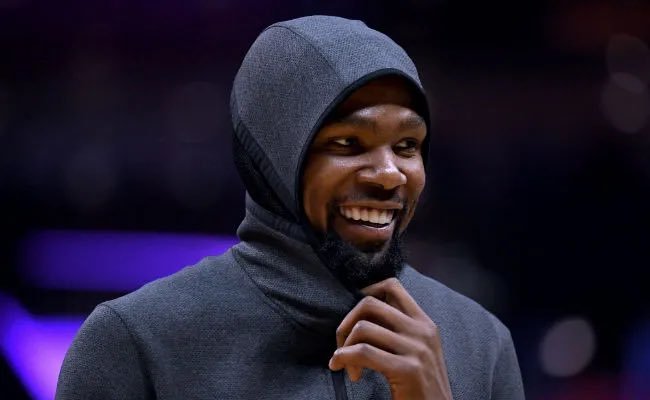 Kevin Durant has withdrawn a trade request and will now remain with the Brooklyn Nets, a statement by General Manager says.

Sean Marks said the franchise met with Durant and his representative in Los Angeles to reach an agreement.

Finding a deal for Durant has proved impossible with Nets unable to real an agreement with any other franchise.

The following statement was released by General Manager Sean Marks:

“Steve Nash and I, together with Joe Tsai and Clara Wu Tsai, met with Kevin Durant and Rich Kleiman in Los Angeles yesterday.

“We have agreed to move forward with our partnership.

“We are focusing on basketball, with one collective goal in mind: build a lasting franchise to bring a championship to Brooklyn,” the statement said.