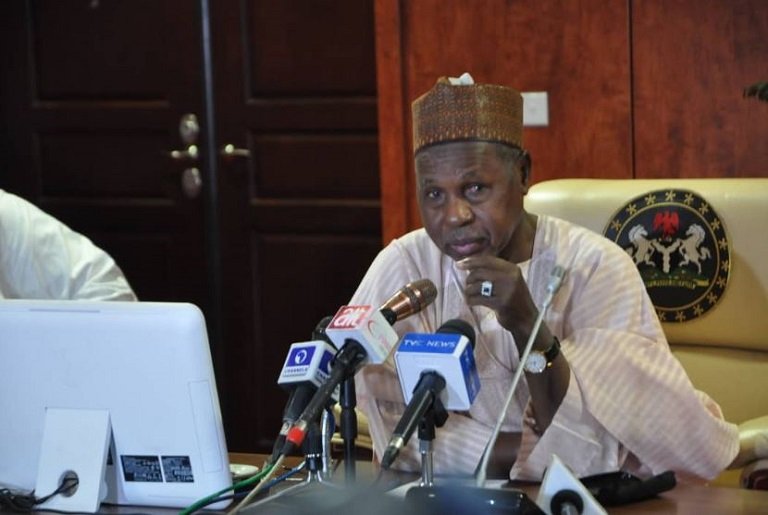 The audited report of the state government’s financial records for 2021 has been delivered to the Katsina State House of Assembly.

The record lists every expense and transaction made by the state government from January through December of last year.

Just before submitting the report to the house, Alhaji Anas Tukur, the state auditor general, stated that the document complied with both the State Audit Law and the Federal Republic of Nigeria’s revised constitution.

According to Tukur, the report also included some of the issues that were present during the year under review and called for remedial action.

He however commended the executive and legislative arms of government for the continued in actualizing the final document which has enabled the people to benefit from the dividends of democracy.

After thorough debate, however, Hon. Ibrahim Umar Dikko, the Deputy Leader of the House, asks the house for permission to allow the Auditor General to lay the report.