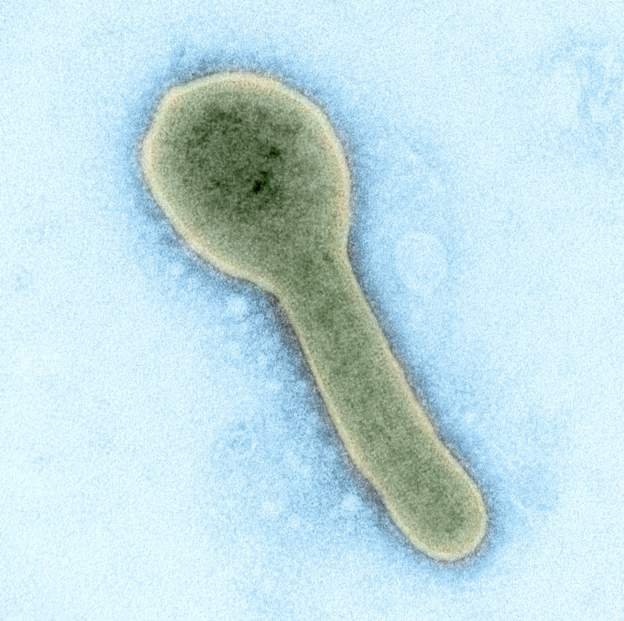 A baby has died of Marburg in Ghana as health authorities clarify the figures of those killed by the virus that is from the same family as Ebola.

This brings to two the total number of people who have died in Ghana in the current outbreak.

The 14-month-old’s father was the first person to have died in the country.

The baby’s mother, meanwhile, has tested positive for the virus but is “alive and well” according to the government who says she is receiving care in an isolation centre to prevent further spread of the illness.

Another patient thought to have died of Marburg was later confirmed negative, after post-mortem tests revealed the 51-year-old man did not in fact have the disease.

The Marburg virus is highly infectious and similar to Ebola – causing fever, muscle pains, diarrhoea, vomiting and, in some cases, death through extreme blood loss.

This is the second time that Marburg has been identified in West Africa. There was one confirmed case in Guinea last year, but that outbreak was declared over in September, five weeks after the case was discovered.

Beyond West Africa, previous outbreaks and sporadic cases have been reported in Angola, the Democratic Republic of the Congo, Kenya, South Africa and Uganda, the WHO says.

The virus killed more than 200 people in Angola in 2005, the deadliest outbreak on record according to the global health body.

The first ever Marburg outbreak was in Germany in 1967 where seven people died.

Related Topics:EbolaGhanaMarburgmarburg fever
Up Next

Father of 30 children crushed to death in Kogi