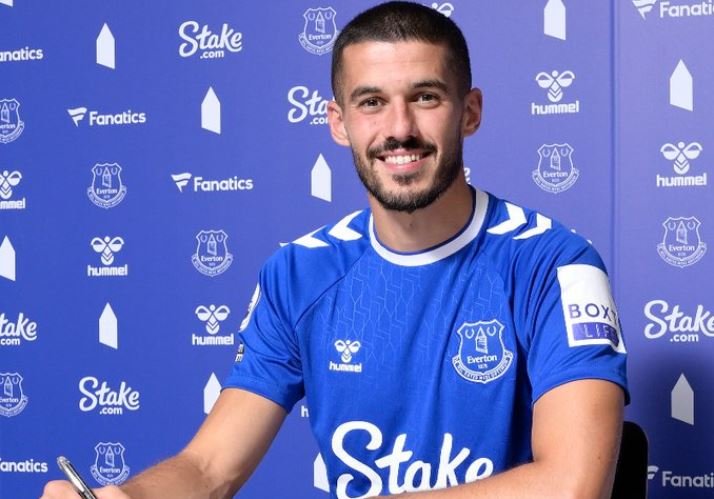 Everton have completed the signing of England centre-back Conor Coady on a season-long loan.

Frank Lampard’s Everton were short of defenders after losing Ben Godfrey and Yerry Mina to injury in their Premier League opener against Chelsea.

“As soon as I heard the interest I really wanted to be part of it straight away. I’m over the moon to join,” Coady said.

The Merseyside-born 29-year-old will wear the number 30 shirt for Everton.

The Liverpool academy product was on the bench for the Wolves’ first game of the season at Elland Road, with manager Bruno Lage preferring Max Kilman and Nathan Collins in a two-man central defence.

He moved to Wolves from Huddersfield in 2015 and has made over 300 appearances for the Molineux club.

“As well as being one of the Premier League’s most reliable defenders and an England international, his leadership skills will be of huge benefit to us,” Lampard said.

🤩 | “The first conversation I had with the manager was a little bit surreal. It’s probably one of the best phone calls I’ve ever had. I had goosebumps.”