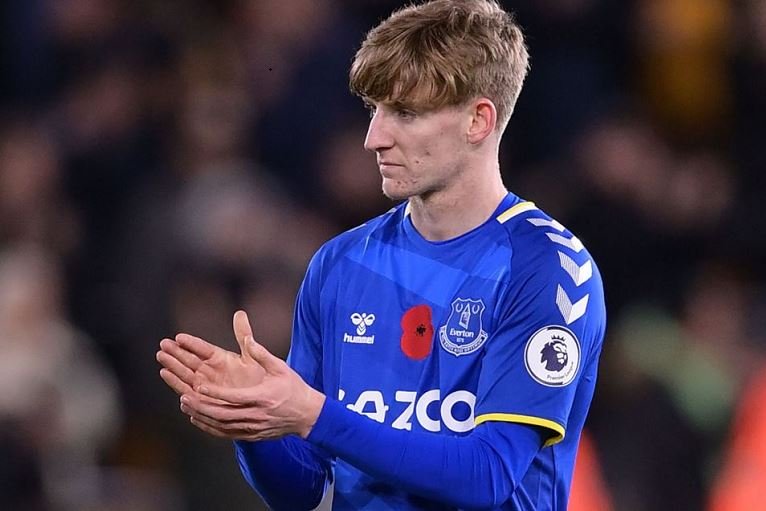 Everton winger Anthony Gordon has told the club that he wants to join Chelsea and play Champions League football.

The Toffees have rejected multiple offers from the Blues including a £50m bid for the number 10 Everton star.

According to reports, Gordon has told Everton manager, Frank Lampard and the club management that he wants to leave.

The 21-year old is keen to boost his England World Cup chances by playing in the Champions League.

Chelsea are expected to pay at least £60m to sign Gordon. According to David Ornstein of The Athletic, Everton still wants to keep Gordon but a new offer from Chelsea might be too tempting to turn down.

“Anthony Gordon has told Everton and Frank Lampard he wants to join Chelsea. The 21-year-old is keen to play Champions League and boost World Cup chances,” he said in a tweet.

“Everton FC are aware Chelsea FC are ready to pay £50m+£10m but nothing agreed.”