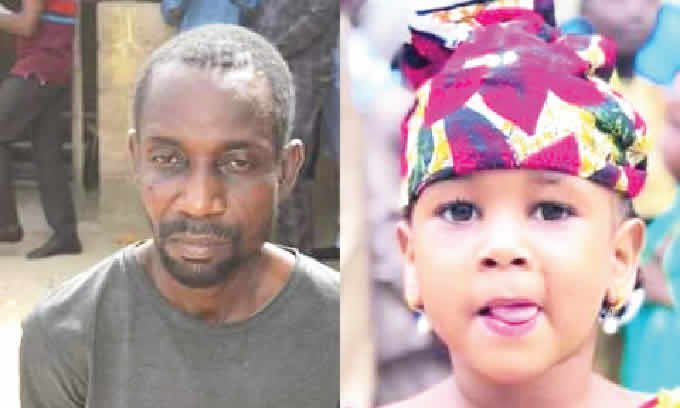 Kano State Attorney General and Commissioner of Justice, M.A Lawal has stated that nothing will prevent the State Governor Abdullahi Umar Ganduje from carrying out his promise to execute the murderer of Hanifa, Abdulmalik Tanko.

According to the Commissioner, Ganduje will sign the death warrant as soon as the legal proceedings on his conviction are completed.

The Attorney General, who spoke in Kano about the government’s next steps in response to trial judge Justice Usman Na’aba’s legal position, explained that the two convicts have the right to appeal the lower Court’s decision.

The Attorney General said: “The court had sentenced two of the accused to death by hanging and the Governor has promised to sign the death warrant, so we are waiting for the 90 days period for appeal before he does the needful.

He stated that the Constitution grants convicts the right to appeal for a three-month period. Remember, when this trial began, we promised Nigeria that we would prosecute the case to its logical conclusion, and we have done so.”

Similarly, the court sentenced Abdulmalik and Hashimu to five years in prison for the other three charges in the counts.

Fatima Musa, the third defendant, was sentenced to two years in prison for criminal conspiracy and attempted kidnapping.

The Attorney General continued: “In six months, the trial judge concluded the case within six months. This is commendable. So, if there is appeal, we would remind the public that the government is ready for the appeal at any given time.

Lawan stated that, “For people raising questions on whether the Judgement would be executed or not, all I can say is the law is the law. We would wait for the 90 days grace of appeal. If they appeal fine, we would equally swing to action if they did not, as soon as the waiting period expired the governor will do the needful