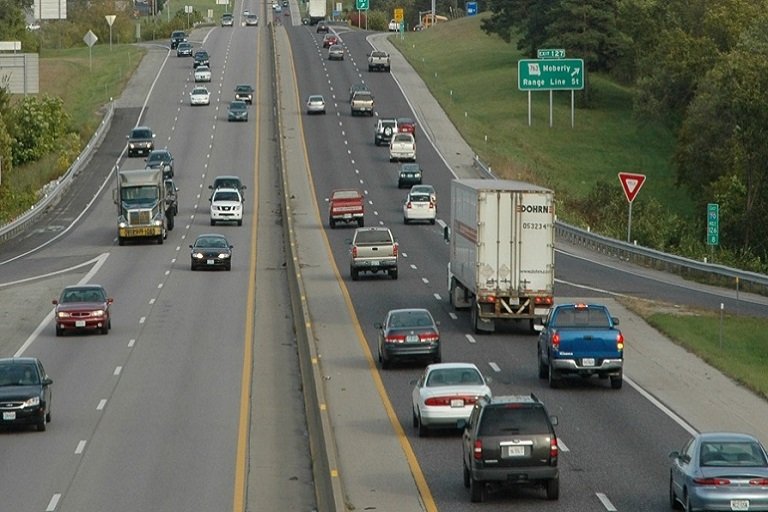 The South China Sea island of Hainan has announced that it will become the first region in China to outlaw the sale of gasoline- and diesel-powered vehicles in an effort to reduce greenhouse gas emissions.

According to the Hainan province government’s “Carbon Peak Implementation Plan,” sales of vehicles powered by fossil fuels will be prohibited by 2030, and electric vehicle sales will be encouraged through tax benefits and the expansion of a charging infrastructure.

The statement comes as China endures its warmest, driest summer in decades, which has weakened crops and reduced the size of rivers and hydroelectric reservoirs.

Beijing is developing a strategy to end producing and marketing automobiles with gasoline and diesel engines, according to a deputy minister of industry in China in September 2017. However, the government has not yet provided any information.

“By 2030, the whole province will ban sales of fueled vehicles,” according to the plan, which was released Monday.
According to the plan, Hainan wants 45% of its vehicles to be electric by 2030. It stated that “zero-emissions zones” would be created in cities, prohibiting the use of fossil fuel-powered automobiles.

Promoting electric vehicles will help China’s smog-choked cities get cleaner and also give the ruling Communist Party an early advantage in a developing market. Over half of the world’s electric car sales last year came from China.