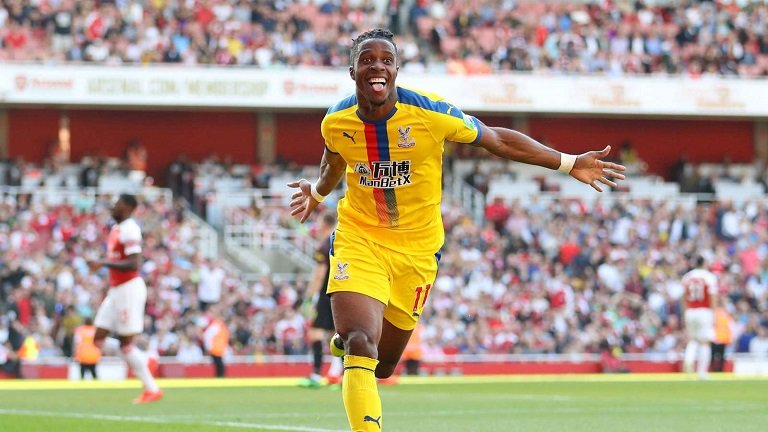 However, Manchester United have also enquired about a potential transfer move for Aubameyang. (Caught Offside)

The agent of Manchester United and Portugal forward Cristiano Ronaldo has returned to Chelsea investigating whether a move to Stamford Bridge is possible for the 37-year-old. (Independent)

Ajax are targeting Chelsea and Morocco winger Hakim Ziyech, 29, as a replacement for Antony, 22, after accepting a bid from Manchester United for the Brazil international. (Mail)

Barcelona and Netherlands midfielder Frenkie de Jong, 25, is expected to stay at the Nou Camp this summer, despite interest from Manchester United, Chelsea and Liverpool. (CBS Sports)

Valencia are confident of beating Real Sociedad to the signing of Edinson Cavani, 35, and are set to offer the Uruguay forward a two-year deal. (Fabrizio Romano)

Spurs and England midfielder Harry Winks, 26, is closing in on a move to Sampdoria after initially holding out for possible Premier League interest. (Evening Standard)

The Blues have decided their English defender Trevoh Chalobah, 23, will not leave the club this summer despite holding talks with Inter Milan, AC Milan and RB Leipzig over possible loan deal. (Fabrizio Romano)

Chelsea are hoping to beat Tottenham and Crystal Palace to the signing of Peterborough’s English defender Ronnie Edwards, 19. (Football Insider)

Spezia are set to sign Wales midfielder Ethan Ampadu, 21, from Chelsea on a loan deal with an option to buy worth around 15m euros (£12.7m). (Fabrizio Romano)

Paul Pogba says he is target of organised gang