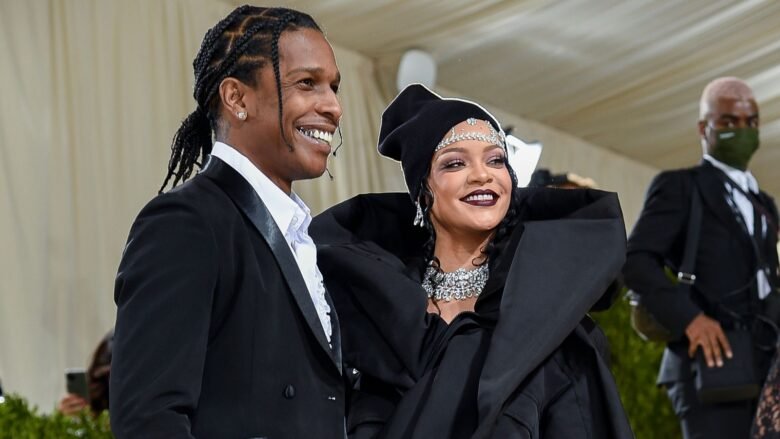 A$AP Rocky has been charged with two counts of assault with a firearm in Los Angeles, the authorities have said.

The US rapper, whose real name is Rakim Mayers, allegedly pointed a handgun at a victim in November last year.

The Los Angeles County District Attorney’s office filed two counts of assault with a semi-automatic firearm against the New Yorker on Monday, alleging that he had personally used a pistol in the alleged incidents.

The district attorney’s office claimed that during a second altercation, he also allegedly fired the firearm in the victim’s direction.

One of the best-selling musicians of all time, Rihanna, 34, and Mayers, 33, welcomed their first child in May.

“Discharging of a firearm in a public place is a serious offence that might have resulted in disastrous consequences not only for the individual targeted but also for innocent bystanders visiting Hollywood,” district attorney George Gascon said.

“My office conducted a thorough review of the evidence in this case and determined that the addition of a special firearm allegation was warranted.”

On Wednesday in Los Angeles, Mayers is due to enter a plea to the accusation.

The Los Angeles Police Department’s Robbery and Homicide Division is still looking into the matter.

Praise The Lord, Everyday, and F***** Problems are just a few of A$AP Rocky’s well-known songs.