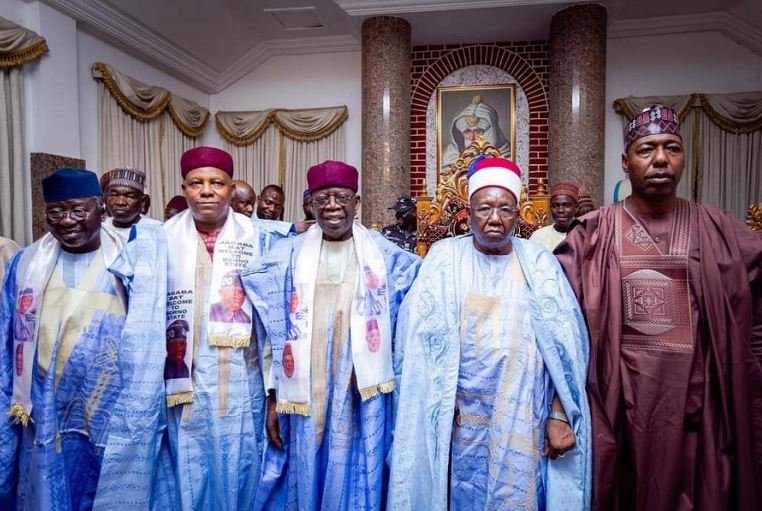 The All Progressives Congress (APC) says it is almost set for the Tinubu/Shettima presidential campaign for the 2023 general elections.

Governor Simon Lalong, the Director-General, APC 2023 presidential campaign, said this after inspecting the facilities at the campaign headquarters in Abuja.

Dr Makut Macham, the spokesperson for the governor said in a statement on Saturday in Jos, that Lalong was received at the headquarters by the secretary of the presidential campaign council, James Faleke.

Macham said that the DG also met with some staff of the campaign team, as part of efforts to ensure a formidable team for the campaign.

“The DG also held a closed door meeting with the party’s presidential candidate Asiwaju Bola Tinubu at the headquarters.

“The duo thereafter held another meeting with the Speaker, House of Representatives, Femi Gbajabiamila and some lawmakers from State Houses of Assembly, ” he said.