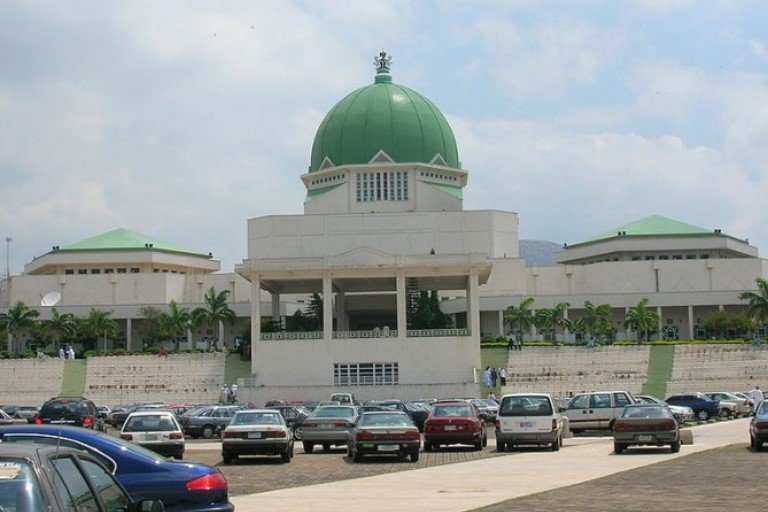 The Abuja Environmental Protection Board (AEPB) has threatened to close all public cemeteries in the Federal Capital Territory in response to their disgruntled employees (FCT).

The threat came after the Gudu Cemetery was locked down on Wednesday. The workers then changed their minds after being pushed by the administration and the Presidency to ease the threat.

The workers went on an indefinite strike two days ago because the FCT Administration had not implemented a new pay structure for them.

Although the unions had mutually agreed to reopen the cemeteries, Comrade Muktar Bala, the chairman of the Amalgamated Union of Public Corporation, Civil Service Technical and Recreational Services Employees (AUPCTRE) in AEPB, threatened that they would not hesitate to shut it down again, along with all other operational systems of the organization.

He bemoaned the fact that Union soldiers were forced to manage the burial of abandoned bodies, placing them at risk for health problems.

Should the government break its promise to the national organization, he warned, the cemeteries would once more be closed.

“People think it is only waste management that we do. They don’t know that even unclaimed corpses in hospitals are taken care of by us.
“These dead bodies that have over stayed in the hospital for three to four years, we take care of them, without knowing what killed them,” Bala said.

He said that in response to requests from the Presidency, the joint unions of the AEPB decided to open the cemetery by 9am yesterday based on a decision made on Wednesday night.