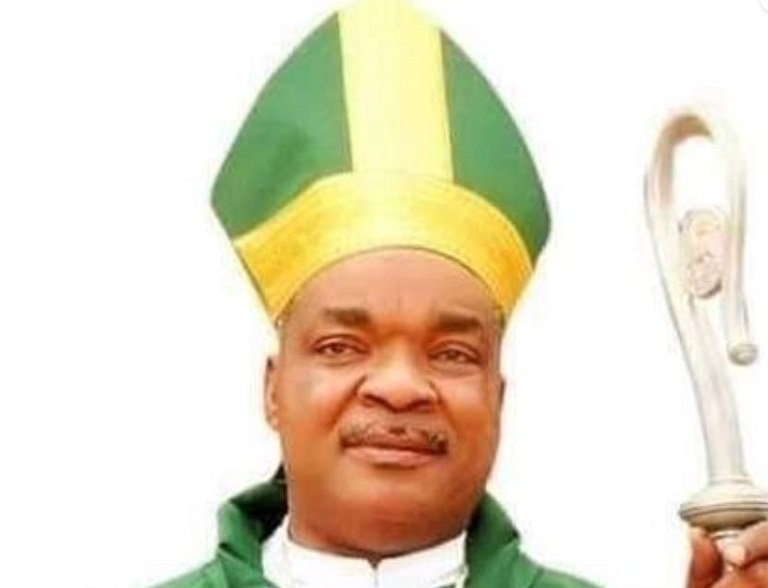 Most Reverend Oliver Abba has been elected as the new Prelate of the Methodist Church Nigeria, taking over from the outgoing Prelate, Dr Samuel Kanu-Uche.

The outgoing Prelate, Samuel Kanu-Uche, made this known during a media briefing on Monday in Abuja.

The briefing marked the end of the church’s 48th and 13th Biennial Conference with the theme “Prepare for the second coming of Jesus Christ” which was presided over by the outgoing Prelate.

Until his election, Abba was the Archbishop of Benue and had been in the service of the church for over 30 years.

He would be succeeding Uche Kanu, who would be retiring in November 2022, having served the church for over 45 years.

In an interview with the News Agency of Nigeria, Abba said he would continue on the foundation Uche – Kanu had led.

“We will continue to strengthen the existing four-point agenda and also at this point going to look at the other issues that affect the church and as a nation.

“This issue of corruption is almost everywhere and we have to fight it.

“I also think the church has to fight corruption much more than the secular society and we are hoping we are going to sanitize the church.”

He said that when members are properly brought up in their moral standard, the society will be a happy one.

“And so the church has much to do and enable a new crop of leadership”.

“I want to assure you that we are going to do our best by the grace of God in order to consolidate our efforts and the existing efforts of our fathers.

“Our father had done wonderfully well, he has been able to carry us and as a father, he had let us into righteousness and that we became.

“The church is not like the secular society where a new organization will come in and they abandon projects.

“Our own may not be like that, we will work on existing one and add new designs to it so that we can be richer than before,” he said.

Ayu will not resign as PDP chairman – Aide