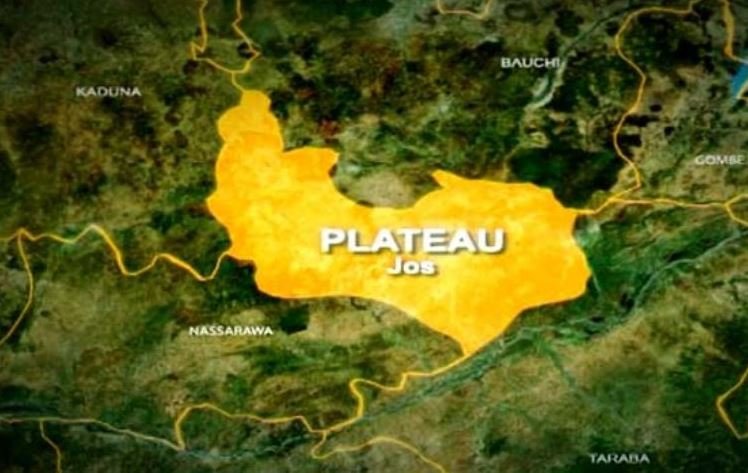 Plateau state chapter of the Association of Private School Owners of Nigeria (APSON) has disclosed that 7,000 illegal private schools were currently operating in the state.

Solomon Musa, the Chairman of the association in the state disclosed this to the News Agency of Nigeria (NAN) on Monday in Jos.

Musa, who described the situation as worrisome, added that such development was bad for the growth of education in the state.

”As I speak to you, we have 7,000 illegal private schools operating in Plateau; I’m telling you this on my authority as the chairman of APSON in Plateau.

”These schools did not obtain any operational approval from government and yet they have been operating.

”Yes, we are complementing government’s efforts but this is a sad development for the education sector of the state

”And because we don’t deal with anything illegal, owners of these illegal schools are not members of APSON,” he said.

Musa described the recent withdrawal of operational licenses of all private schools in the state and the ongoing revalidation exercise, as a step in the right direction.

He explained that such move would curtail the proliferation of private schools in the state, hence ensure quality service delivery to the people.

”Education as we all know is the bedrock of every society, and no reasonable government will want to jeopardise the education of its future generation.

”To make things right, government decided to withdraw all approvals giving to private schools owners; we are to come for revalidation after which we will be issued with a license to operate in the state.

”As an association, we are supporting government 100 per cent because anything that has to do with education has to be done rightly

”In every society, it is the government that regulates all educational activities, and so should not tolerate anyone that goes against its educational policies,” he added.

Musa, however, advised members of the association to key into the state government’s policy and avail themselves for the ongoing revalidation exercise.