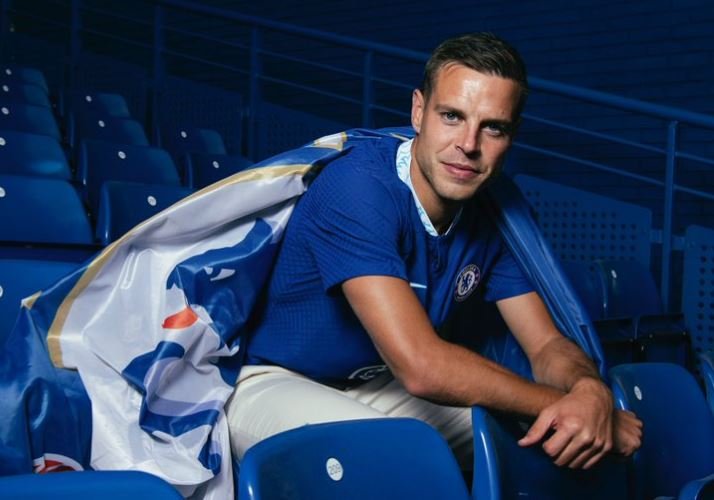 Captain Cesar Azpilicueta has signed a new Chelsea contract that will keep him at the London club until 2024.

The Spain right-back, 32, had a year left on his existing deal and had been in talks with Barcelona over a possible transfer this summer.

He joined Chelsea from Marseille in 2012 and has now made 476 appearances for the club, scoring 17 goals.

“I really feel the love and I am really excited for the new project we have in our hands,” said Azpilicueta.

“I am really looking forward to continuing our adventure. I am a really proud captain and I hope we can share many good memories together.”

His 13 cup final appearances are also a club record.

Todd Boehly, Chelsea’s new chairman and co-owner, said: “We are thrilled with our captain showing his exemplary commitment and leadership yet again. There is still so much to do together.”