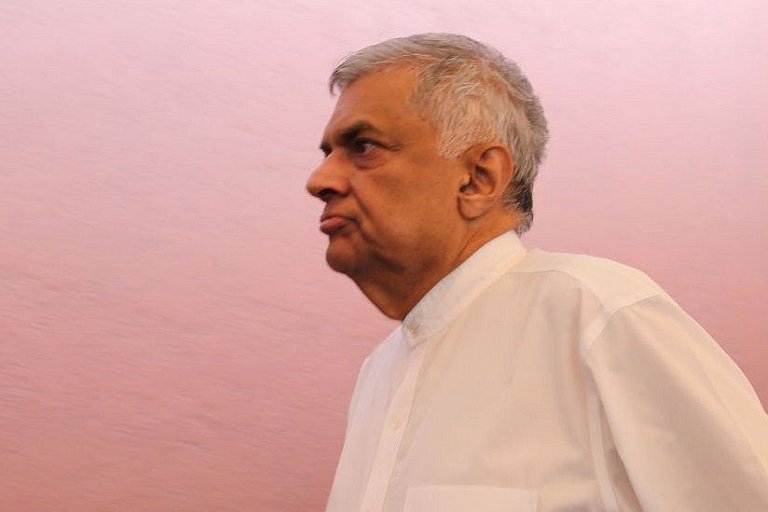 Sri Lankan MPs have elected prime minister Ranil Wickeremesinghe as the country’s new president, despite his unpopularity with the public.

Wickremesinghe faces the task of leading the country out of its economic collapse and restoring public order after months of mass protests.

He defeated a party rival Dullus Alahapperuma on Wednesday in a vote held in parliament.

He bolted to the Maldives and then Singapore after thousands of protesters stormed his presidential residences and other government buildings, calling for his resignation.

They had also called for Wickremesinghe’s resignation, who was appointed prime minister in May. Protesters last week burnt down his private home and also stormed his prime ministerial office in Colombo in demonstrations against his leadership.

Protesters have consistently been calling for the former prime minister, now president to step down.

However Mr Wickremesinghe has defied those calls. He automatically assumed the position of Acting President after Mr Rajapaksa fled, and his victory on Wednesday means he will carry out the rest of the presidential term until November 2024.

Sri Lanka is effectively bankrupt and facing acute shortages of food, fuel and other basic supplies.

Mr Wickremesinghe will strive to restore political stability to Sri Lanka so it can resume stalled negotiations with the International Monetary Fund (IMF) for a bailout package.

Prime Minister Ranil Wickremesinghe – an ally of the Rajapaksas – had been nominated by their ruling party the SLPP and was seen as the frontunner in the race.

Wickremesinghe faced a serious challenge from Mr Alahapperuma, a dissident MP in the SLPP and former education minister who gained the backing of the main opposition.