We will reconcile with Wike soon - Atiku
Advertisement 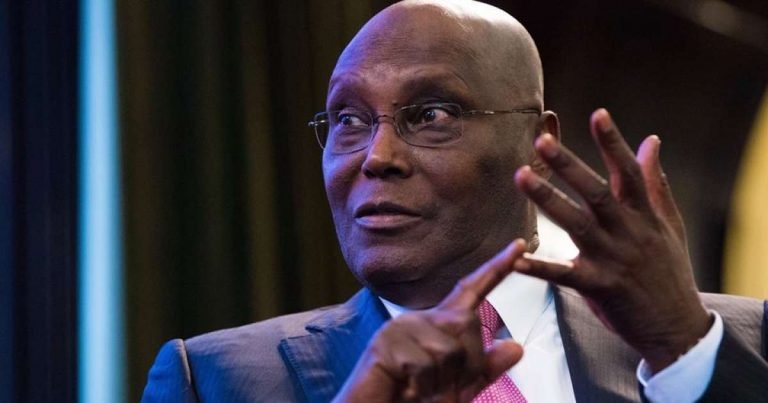 Atiku stated this during an interview with Arise TV on Friday, noting that, advances have been made to Wike’s camp.

His submission comes one day after Governor Samuel Ortom of Benue state said that Abubakar had reached out to him to reconcile Wike.

Speaking on the internal crisis in the PDP, Atiku said, “We are reaching out to Governor Wike and we are talking with him and I believe very soon we will find a reconciliation. In fact, very soon, because we are talking to him.

He explained that, “We are talking to his governor colleagues. I am very optimistic we are going to resolve our internal crisis and move on,” he added.

Atiku who acknowledged that Wike is an influential politician in Nigeria explained how he eventually picked his running mate.

“The committee that was set up at my own instance deliberated. There was no vote, and they recommended three names, because they knew it was my prerogative to pick anyone of the three. So, there was actually no vote. It’s not true.

“He Governor Ortom himself chaired that committee. He knew there was no vote taken, and I have the report of that committee. The committee recommended three people and I picked one. I did not go out of that recommendation. So, I think people should be fair to me and should also state the fact,” he added.

Chronicle NG reports that Atiku picked Governor Ifeanyi Okowa of Delta state over Wike as his running mate causing unrest within the PDP.