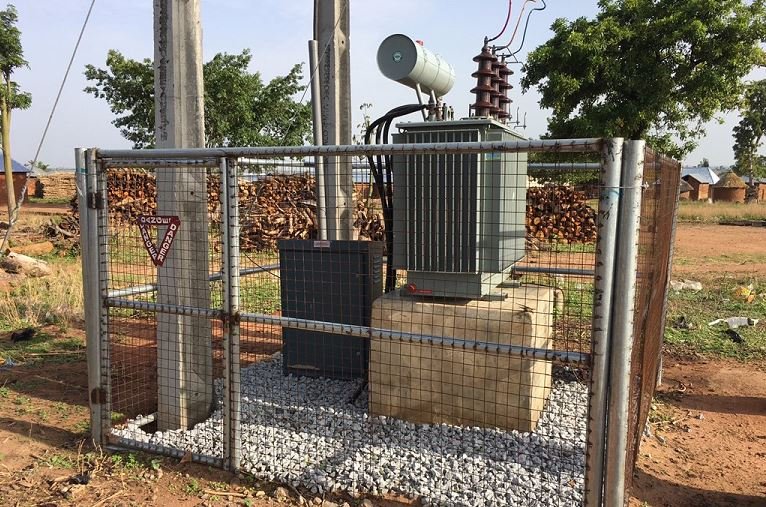 The Enugu Electricity Distribution Company (EEDC) says over 20 transformers have been attacked by vandals across the company’s franchise network within the South-East in the past three weeks.

The head of corporate communications, EEDC, Emeka Ezeh, said in a statement on Sunday in Enugu that four of the suspected vandals had been apprehended.

Ezeh, who narrated the ugly experience EEDC had been going through in the hands of vandals, reiterated the company’s resolve to continue working with critical stakeholders to ensure that the elements perpetrating the dastardly act were apprehended and brought to book.

According to him, there is no day that passes without the company receiving a report of electrical installation being attacked by vandals.

“It has gone so bad that the vandals now go as far as draining transformer oil, even after carting away the armoured cables, a situation which is disheartening,” he said.

He said that the suspected vandals apprehended had been handed over to the police stations for proper investigation and possible prosecution.

The EEDC spokesman also called on customers to be more involved in securing electrical installations serving them.

Ezeh commended the efforts of the security personnel, Vigilante Groups as well as the President-General of communities and their teams for the efforts in apprehending the suspects.

“There is need for our customers to be more vigilant in ensuring that electricity installations sited within their neighbourhoods are protected against attacks by these criminal elements in the society,” he said.

Ezeh stated that vandals capitalised on the poor availability occasioned by the drop in quantum of power generation experienced in the sector in recent times, to perpetrate the criminal acts.

He said the drop in power supply had adversely affected the company’s daily energy allocation.

“We keep committing millions of naira, restoring vandalised installations and this is no longer sustainable, considering our current financial state.” (NAN)