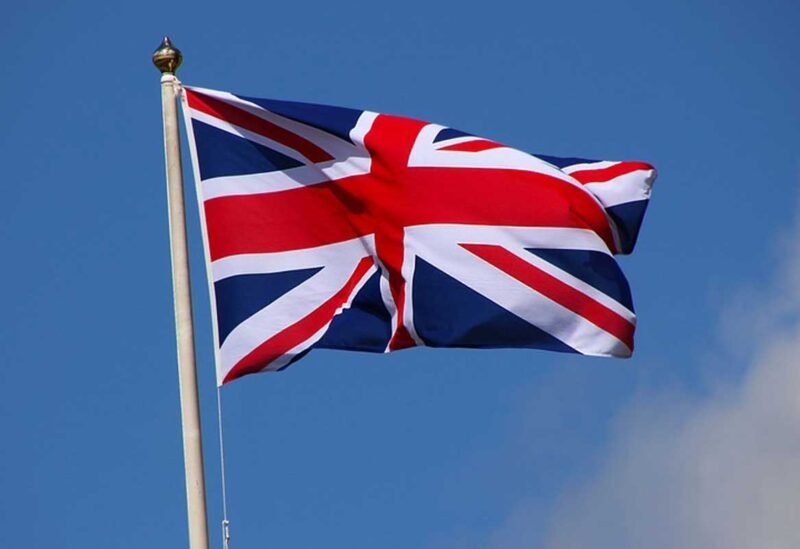 Nigeria and the UK (United Kingdom) have announced a partnership to tackle illegal immigration between both countries.

Priti Patel, the secretary of the for Home Affairs, claimed in a tweet that the “landmark agreement with Nigeria will increase the deportation of dangerous foreign criminals.”

The announcement was made hours after the UK deported at least 10 Nigerians for alleged immigration-related offences.

🇬🇧✍🏽🇳🇬 Our new landmark agreement with Nigeria will increase the deportation of dangerous foreign criminals to make our streets & country safer.

And take the fight to the criminal people smugglers together to tackle illegal migration.

The group was escorted away to a facility after passing through security at the Lagos airport. They were not permitted to interact with travellers or journalists there.

The first flight scheduled to transport asylum seekers from the UK to Rwanda was cancelled earlier this month by the European Court of Human Rights (ECtHR).

The flight was a component of the Rwanda asylum plan, which the UK government unveiled in April and calls for giving some asylum seekers one-way tickets to Rwanda so they can apply for refuge there instead.

The plan, according to the government, would deter others from travelling over the English Channel.