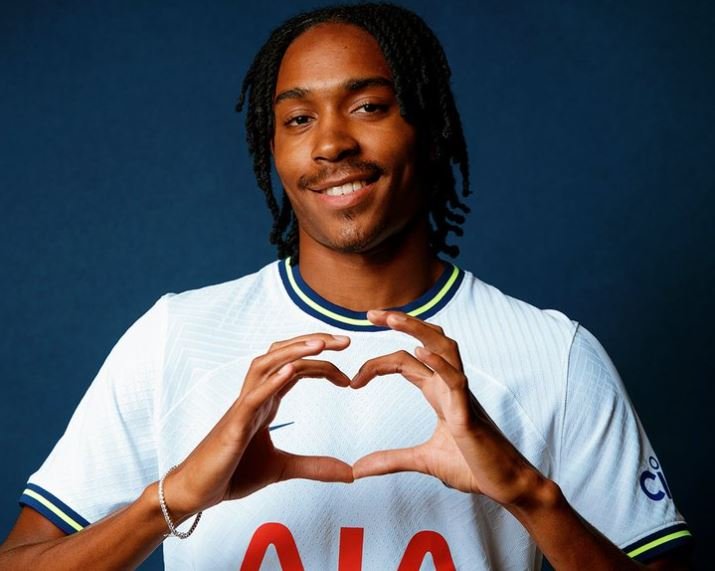 Tottenham have signed Middlesbrough defender Djed Spence in a deal worth up to £20m.

The England Under-21 right-back spent last season on loan with Nottingham Forest, helping them secure promotion to the Premier League.

“I bring excitement, skill, speed. I just want to excite the fans and play well,” he said.

Djed Spence, who joined Middlesbrough from Fulham’s academy in 2018, scored three goals in 46 games in all competitions for Forest last season.

Spence said: “Last year was a great season, the stuff of dreams really.

“To play in the Premier League is a dream come true.

“I am just thankful that I have got here and I am going to get an opportunity to play in the Premier League at a big club like Tottenham.”