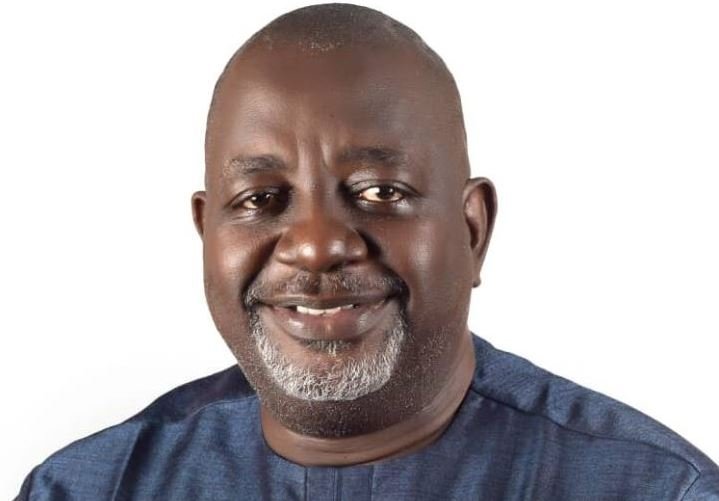 Idehen, until his death, was a member of the House of Representatives under the platform of the Peoples Democratic Party (PDP).

The Senate, upon resumption from its two-week recess, adjourned plenary till Wednesday, 20th July, to honour the deceased who passed on July 1, 2022, at the age of 52.

The motion for the upper chamber to adjourn plenary in accordance with its tradition, was moved by the Deputy Leader of the Senate, Senator Ajayi Boroffice (APC, Ondo North) and seconded by the Minority Leader, Senator Philip Aduda (PDP, FCT).

The Senate, also observed a minute silence to mourn the deceased before suspending plenary.

Tuesday’s brief session was presided over by the Deputy President of the Senate, Ovie Omo-Agege (APC, Delta Central).