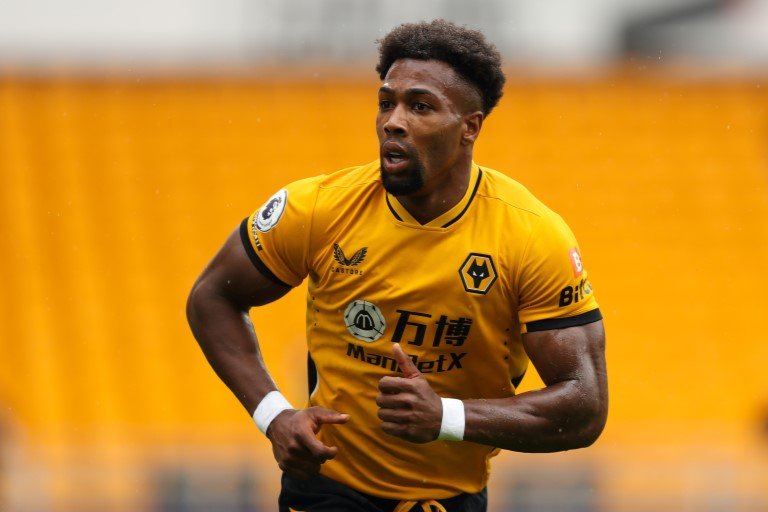 Everton have been told Wolves will accept a £10m bid for Spain winger Adama Traore, 26, this summer. (Football Insider)

Manchester United’s Portugal forward Cristiano Ronaldo, 37, has received an offer of 300m euros (£254m) to play for two seasons for a club in Saudi Arabia. (TVI and CNN Portuguesa, via AS – in Spanish)

Ajax have accepted defeat in their bid to prevent Martinez from leaving this summer – but the Dutch champions want to receive a fee of £46m. (Times – subscription required)

Leeds United are still waiting for a response from Club Brugge after making a bid for Belgium striker Charles de Ketelaere, although the 21-year-old would prefer a move to AC Milan, who are also in talks with the Belgian club. (Fabrizio Romano, Twitter)

Leeds are also interested in signing Spanish midfielder Juan Mata, 34, who is a free agent after leaving Manchester United at the end of last season. (AS – in Spanish)

Brazil winger Neymar, 30, has no interest in leaving Paris St-Germain this summer, despite being linked with a move away from the French capital. (Goal)

France winger Ousmane Dembele, 25, is scheduled to sign a new two-year contract with Barcelona after his previous deal expired. (Sport – in Spanish)

Arsenal are delaying Lucas Torreira’s departure, with the Uruguay midfielder, 26, having agreed a move to Valencia. (Sport 890, via Mirror)

Newly-promoted Serie A side Monza are interested in signing Edinson Cavani after the Uruguay striker, 35, left Manchester United at the end of his contract. (Sky Sport Italia, via Mail)

Aston Villa are willing to sell 18-year-old Carney Chukwuemeka this summer after the England Under-19 midfielder was not taken on the club’s tour of Australia amid his reluctance to sign a new contract. (Mail)

Manchester City have agreed to sign attacking midfielder Emilio Lawrence from Everton, with the 16-year-old Scot having also been on the radar of Manchester United and Chelsea. (Football Insider)