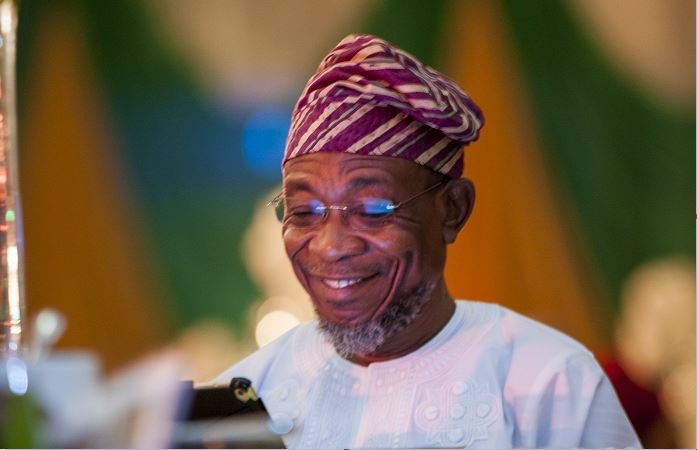 Minister of Interior, Rauf Aregbesola in a parable has reacted to Senator Ademola Adeleke of the PDP emerging winner of the Osun governorship election.

Adeleke defeated Aregbesola’s successor and incumbent governor, Adegboyega Oyetola by winning in 17 of the 30 local government areas of the state.

In what is an acknowledgement of the election, the Interior Minister used a Bible verse to congratulate the winner, noting that, God giveth it to whomsoever he will.

On his Facebook page, he wrote, Osun Le Tente, “This matter is by the decree of the watchers, and the demand by the word of the holy ones: to the intent that the living may know that the most High ruleth in the kingdom of men, and giveth it to whomsoever he will, and setteth up over it the basest of men.” – (Daniel 4:17)

Chronicle NG reports that there is a cold war between Aregbesola, Oyetola and the All Progressives Congress presidential candidate, Bola Tinubu.

All efforts to broker peace among the three men failed and Aregbesola who many consider a factor in Osun state did not participate in the election.

Many pundits and political analysts, however claimed that his foot soldiers worked for Adeleke of the Peoples Democratic Party.