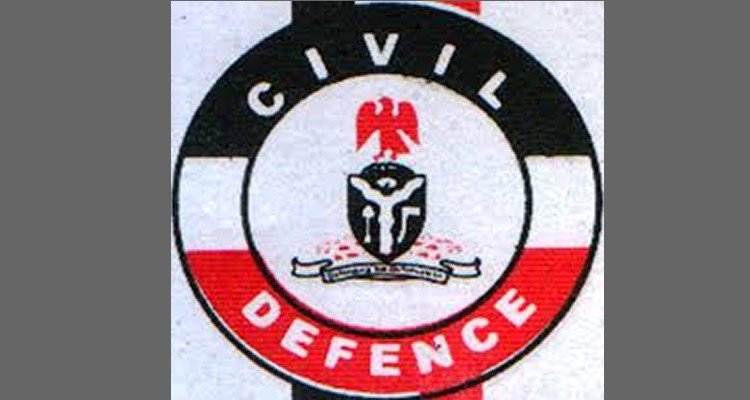 Akpan, who has already been charged to the Federal Capital Territory High Court, sitting in Kwali, by the Independent Corrupt Practices and Other Related Offences Commission (ICPC), used a private real estate company, Danemy Nig Ltd, to defraud land subscribers.

In a statement, spokesperson of the anti-graft agency, Mrs Azuka Ogugua, said the deputy NSCDC commandant was arraigned on a 17-count charge before Justice V. S. Gaba.

Ogugua said the charge sheet revealed that the deputy commandant convinced many subscribers with the claim of being in partnership with NSCDC, to pay various sums of money for plots of land both in Karshi, Nasarawa State and Sabon Lugbe Extension, Airport Road, Abuja, which were never allocated to them.

ICPC told the court that the offence, committed between 2010 and 2015, violated Sections 19 and 26 (1) (c) of the Corrupt Practices and Other Related Offences Act, 2000 and was punishable under Section 19 of the same Act.

The statement read, ”In one of the charges, Mr. Akpan was alleged to have conferred undue advantage on himself when he allegedly received N13,350,000 in 2011 from a subscriber, Mr. Igwe Onus Nwankwo, through his company Danemy Nig Ltd, as payments for 10 plots of land at Airport Road.

”He was at various times alleged to have received N1,305,000 from Doctors Robert Okoro and Akuneme Marcel Ikwuoma, each, for the allocation of plots of land at the Defenders Family Estate Homes Scheme, Airport Road.

Ogugua explained that the accused pleaded “Not Guilty” when the charge was read to him as his counsel prayed the court to grant him bail on liberal terms.

Counsel to ICPC, John-Paul Okwor, who did not oppose the bail application, however, prayed the court to admit the accused to bail on reasonable terms that would ensure his attendance in court for trial.

Justice Gaba thereafter admitted him to bail in the sum of N5 million with two sureties in like sum.

He said one of the sureties must show proof of residing in his or her personal house.