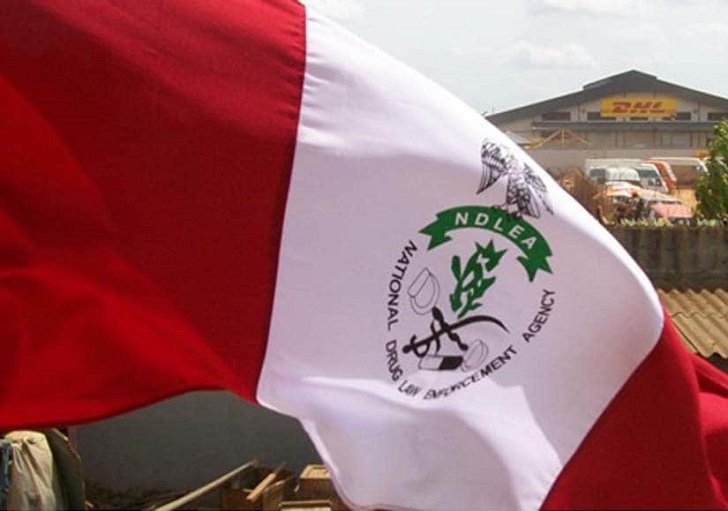 The National Drug Law Enforcement Agency, (NDLEA) says it did not sell its office in Ikoyi part of Lagos State.

The agency dismissed an anonymous write up going round on WhatsApp platforms that a certain former NDLEA chairman, sold off its headquarters office buildings in Ikoyi.

The Director, Media and Advocacy, NDLEA, Femi Babafemi said this in a statement on Wednesday in Abuja.

Babafemi described the write up as a total distortion of facts as it stated that the NDLEA left its officers and men stranded.

According to him, the agency wishes to state that buildings referred to in the circulating piece, which did not belong to it in the first place, served as its national headquarters before its relocation to Abuja some years ago.

“It should be noted that a Presidential Implementation Committee (PIC) on Federal Government Landed Properties took over the buildings following a government directive.

“The directives stated that all vacated or underutilised government property be taken over by the PIC, sold and proceeds paid to Federal Government coffers.

“At the time of relocation, 70 per cent of the agency’s headquarters staff moved to Abuja while the remaining 30 per cent are still in Shaw road office, Ikoyi.

“This remaining 30 per cent will soon join the main headquarters in Abuja as soon as the new HQ building, recently bought by the Federal Government for the agency is ready for occupation, ” he said.

Babafemi said that like other Federal Government agencies whose property were taken over by the PIC, NDLEA had no hand in the sale of the mentioned property.

He said the agency does not know who bought them and for how much, as the presidential committee solely handled the sale.

“The challenge before the agency at the moment is how to remove our officers and men who live within communities where they are exposed to dangers into secure barracks accommodation.

“And this is a concern already being addressed by the Federal Government through budgetary provisions for the construction of such barracks across the country beginning from 2022.

“Members of the public are therefore urged to disregard the anonymous write up, which is nothing but an embodiment of distortion and mischief,” he said.