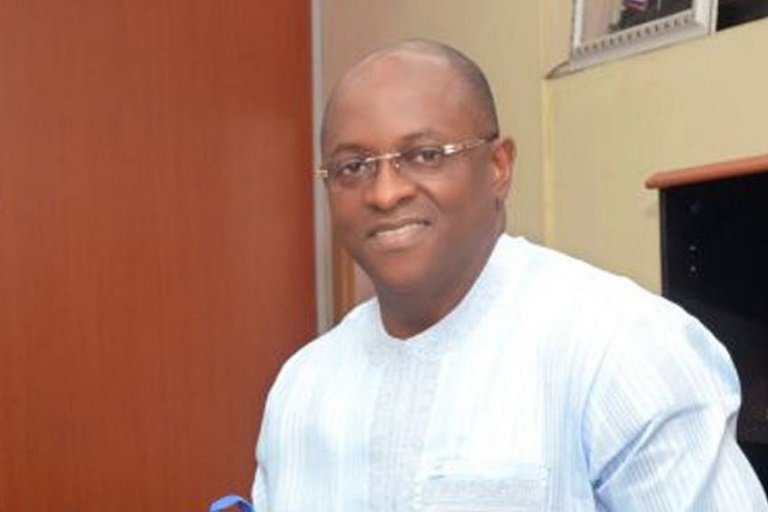 The National Council on Privatisation, NCP, has approved the board composition and proposed governance framework for the sustainable management and payment of post-privatisation liabilities of the power sector transferred to the Nigerian Electricity Liability Management Company (NELMCO) Board.

The Council also approved fast tracking of the work plan for the concession of the Zungeru Hydroelectric Power Plant (ZHPP).

These were among the highlights of the meeting of the Council yesterday, its third in 2022, at the Presidential Villa, presided over by Vice President Yemi Osinbajo.

The composition of the NELMCO board include the Minister of Finance, as chairman; while members will comprise the Minister of Power; Director General, Bureau of Public Enterprises (BPE); Director General, Debt Management Office (DMO); Managing Director, NELMCO; and all its Executive Directors. It was also resolved that two key members from the private sector be included in the board.

Also at the meeting, the Council noted that the key objectives of the Zungeru Hydroelectric Power Plant concession include leveraging private sector access to finance and reduce reliance on government budgetary allocation to fund the China EXIM Bank loan; and leveraging efficiencies and better facility management (maintenance) culture of the private sector for long-term preservation of the asset.

The Council had, in its December 2020 meeting, approved the concession of the ZHPP.

Similarly, the Council was briefed on the performance assessment report of the nine Electricity Distribution Companies (DISCOs), which has been forwarded to the Nigerian Electricity Regulatory Commission (NERC), the sector regulator, for further review and action.

At the meeting, the Council noted that a thorough performance assessment revealed that most of the set performance targets were not met by the 9 DISCOs.

The meeting had in attendance council members including Federal Ministers, and representatives of Federal Ministries such as the Minister of Water Resources, Engr. Suleiman Adamu; Director-General of the Bureau of Public Enterprises (BPE), Mr. Alex Okoh; heads of MDAs and other senior government officials.

My life is at risk because I’m gay – Nigeria deportee