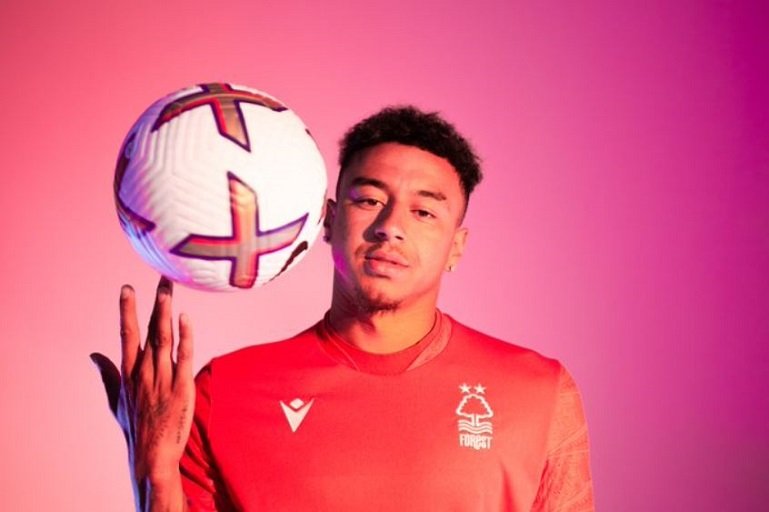 Though Lingard was signed on a free transfer, he will be getting close to £150,000 a week, a wage structure that will make him the highest paid player in Nottingham Forest.

It was reported that the 29- year- old would have signed for West Ham after the expiration of his contract at Man United last month, but the two sides could not come to an agreement as regard his wages structure.

Jesse Lingard has already successfully completed his medicals, and all is set for him to start his first game on August 14.

Interestingly, his first match is going to be against West Ham, a side he enjoyed a successful loan spell with, scoring 9 goals with several assists.

He was part of the Manchester United team that won the 2010–11 FA Youth Cup, before signing a professional contract in the summer of 2011.

He has won the UEFA Europa League, FA Cup, FA Community Shield, and EFL Cup, becoming one of only three players to score in all of the latter three finals.