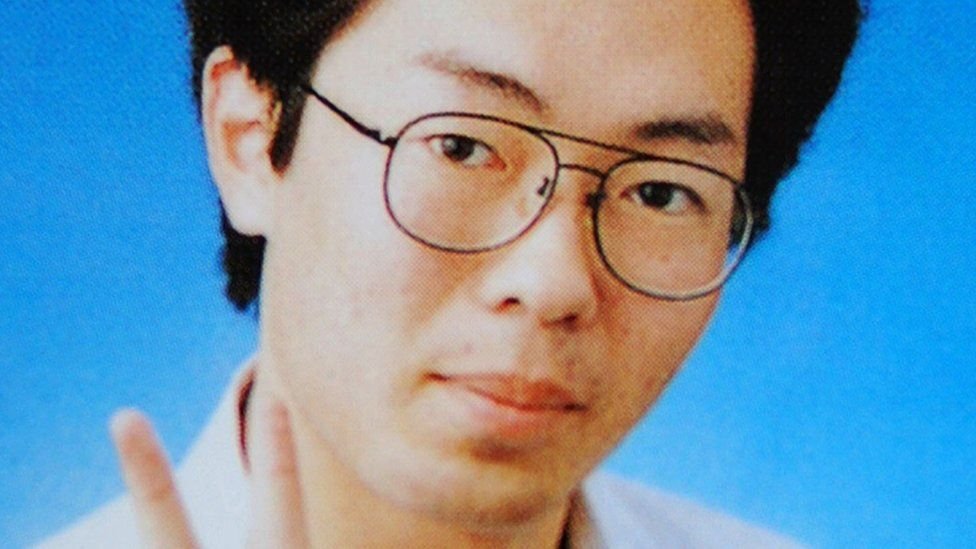 Japan has executed a 39-year-old man who went on a stabbing rampage that claimed the lives of seven people in Tokyo in 2008, local media agencies have reported.

One of the most horrifying mass murders in the nation’s recent memory was performed by Tomohiro Kato.

Three people were killed after he drove a truck into a group of people out for lunch in the Akihabara retail district when he was 25 years old.

He used a knife to stab bystanders, leaving four dead and eight injured.

Police detained him there, and he eventually confessed to his acts during his trial, claiming that he had been enraged by internet taunting.

At the time of his murder, there was a great deal of discussion in Japanese society about random killings, online influence, and the shortcomings of young people’s mental health services.

The 39-year-old Kato was hanged in the Tokyo Detention Center, according to reports in the Japanese media on Tuesday.

It is the first execution this year in the nation. More than 100 convicts are still on death row, and three people were hung there in December.

In 2011, the Tokyo District Court executed him after ruling that his heinous deed lacked “a shred of humanity.”

He failed in his 2015 attempt to have his death sentence commuted.

Japan continues to be one of the few affluent nations that still has a death penalty, despite widespread opposition from local and international human rights organisations.