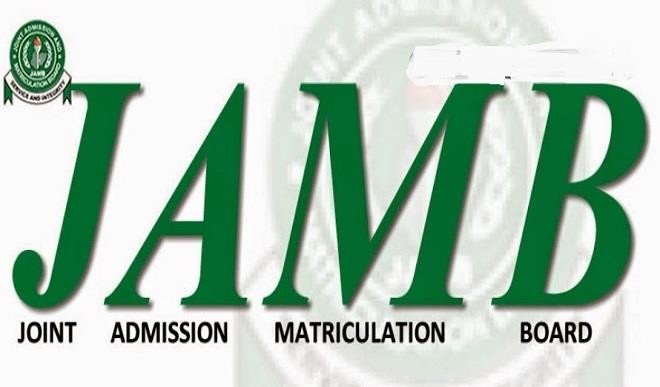 The Joint Admissions and Matriculation Board (JAMB) have reviewed and adopted new minimum cut off mark for admissions in the 2022/2023 academic session.

In an Ongoing Policy meeting on Admissions at the International Conference Centre in Abuja, chaired by the Minister of Education, Adamu Adamu, the Board revealed the minimum cut-off for universities will be 140, while the minimum for both Polytechnic and college of educations is pegged at 100.

Professor Ishaq Oloyede, who announced the cut-off after series of votes and deliberations by vice-chancellors of universities, rectors of polytechnic and provosts of colleges of education.

He also stated that though every institution reserves the right to fix its own cut-off mark. However, no one would be allowed to go less than the minimum 100 for polytechnics and colleges of education, and 140 minimum for universities.