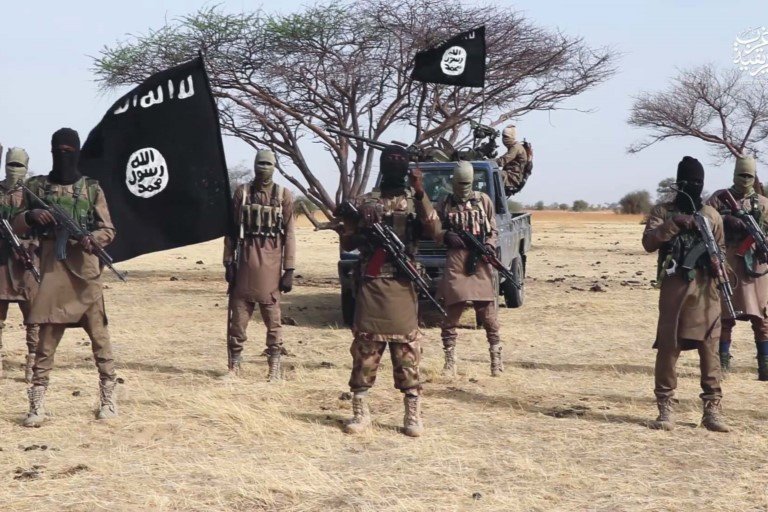 In a video clip on Wednesday night, the terrorist group showed some of its men shooting their way into the custodial center.

The terrorists were seen marching in groups while vehicles and building were on fire in the 38-second footage.

An elderly man dressed in a native attire also joined the young men who were shouting on top of their voices.

The Islamic State’s A’maq Agency released the video with the caption in Arabic language: “Fighters of Islamic State attacked Kuje prison in Abuja yesterday and succeeded in freeing dozens of prisoners.”