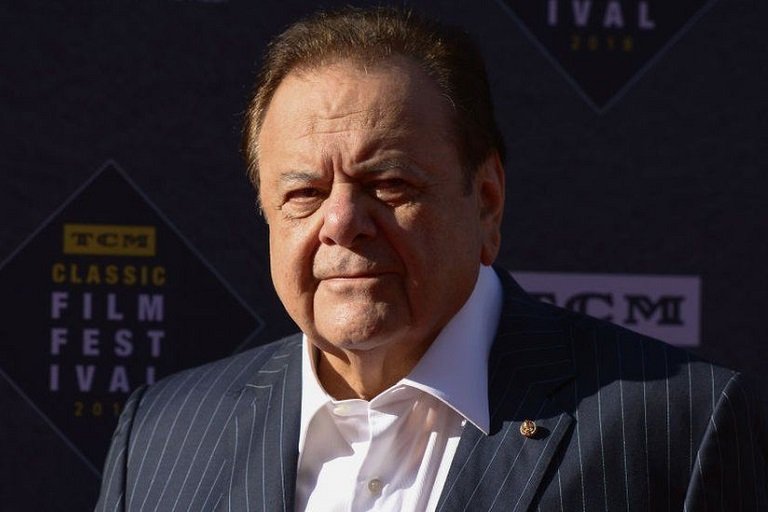 US actor Paul Sorvino, best known for playing Paulie Cicero in the 1990 mobster classic Goodfellas, has died at age 83.

Roger Neal, his publicist, said he died of natural causes at his home in Indiana.

Over the course of a film and TV career that began in 1970, the Tony Award nominated actor was best known for his portrayals of policemen and gangsters.

Paul Sorvino is survived by his wife and three children.

In a statement following his death, his wife Dee Dee Sorvino said that “there will never be another Paul Sorvino”.

“He was the love of my life, and one of the greatest performers to ever grace the screen and stage,” Mrs Sorvino added.

Born in Brooklyn in 1939, Paul Sorvino – whose mother was a piano teacher – began his career in show business with the musical “Bajour” in 1964.

In the ensuing decades, Sorvino, an imposing figure who stood at 6″4 (1.93m), became a fixture of US cinema, appearing alongside Al Pacino in 1971’s “The Panic in Needle Park” and the recently deceased James Caan in 1974’s “the Gambler”.

His most iconic role came in 1990 in Martin Scorcese’s “Goodfellas”, in which he played Paul Cicero, an underworld boss. The character was inspired by a real-life Brooklyn-based mobster Paul Vario.

That role, together with dozens of episodes of “Law and Order”, cemented his place as a “tough guy” criminal or cop in the eyes of many viewers.

Sorvino acted in more than 50 films and dozens of TV shows. Despite suffering from ill-health as he aged, he played his last two roles – as a crooked politician and as a Luciano crime family boss – in 2019.

Sorvino had three children with his first wife, all of whom followed him into show business – two as actors and one as a writer.

One of his daughters, Mira Sorvino, later went on to win an Academy Award for her performance in Woody Allen’s “Mighty Aphrodite” in 1996.

After Mira Sorvino was identified as a victim of convicted sex offender Harvey Weinstein, Sorvino gave a viral interview in which he predicted that the disgraced Hollywood mogul would perish behind bars.

The interview immediately sparked comparisons to many of Sorvino’s iconic roles.

On Monday, Mira Sorvino took to Twitter to pay tribute to her father.

“My father the great Paul Sorvino has passed,” she wrote. “My heart is rent asunder – a life of love and joy and wisdom with him is over. He was the most wonderful father.”