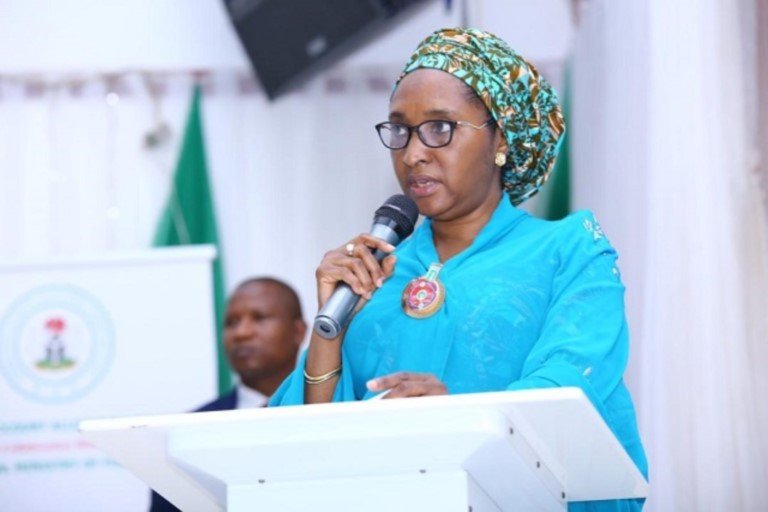 The Nigerian government says it will make a N6.72 trillion provision for fuel subsidy in 2023, noting that, state-owned oil company, NNPC Ltd will cover the cost.

Nigeria’s Minister of Finance Budget and National Planning, Zainab Ahmed made this disclosure in Abuja on Thursday during the 2023 – 2025 Medium Term Expenditure Framework and Fiscal Strategic Paper (MTEF and FSP) Public Consultation.

She noted that the government has projected fiscal outcomes in the medium term under two scenarios based on the underlying budget parameters/assumptions.

Under the first scenario, the Minister said that “the subsidy on PMS is estimated at N6.72 trillion for the full year 2023”.

She added that the sum “will remain and be fully provided for by the NNPC on behalf of the federation”.

The second scenario the minister explained is that “petrol subsidy will remain up to mid-2023 based on the 18-month extension announced early 2021, in which case only N3.36 trillion will be provided for”.

The Minister cautioned that “both scenarios have implications for net accretion to the Federation Account and projected deficit levels”.

Ahmed explained that, “There will be tighter enforcement of the performance management framework for Government Owned Enterprises (GOEs) that will significantly increase operating surplus/dividend remittances in 2023”.