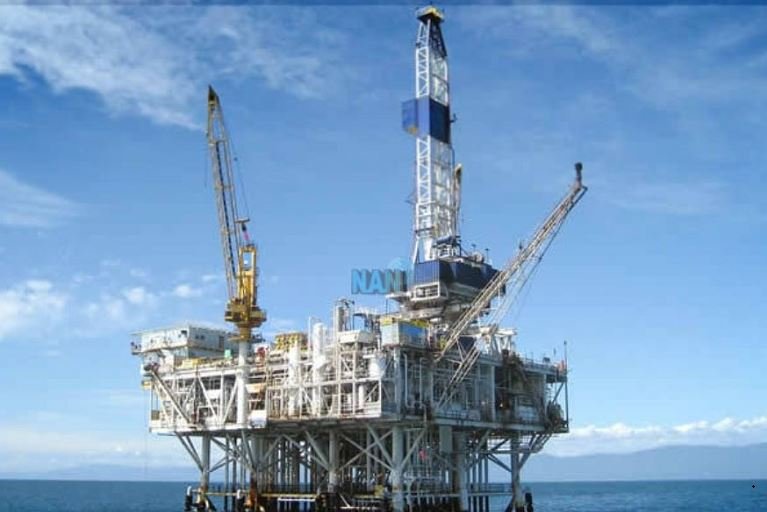 The Federal Government on Monday says it has shut down the diving operations of Scorpion Oil Services onboard MV African Installer offshore Lagos for operating without the requisite approvals.

Lauretta Adogu, the Director of Factories of the Federation in the Ministry of Labour and Employment, said this during a monitoring exercise conducted by the ministry and the Chief Inspector of Diving, Julius Ugwala.

Adogu, who is also the Director, Occupational Safety and Health Department, said this in a statement signed by Olajide Oshundun, head, press and public relations in the ministry.

The director said the shut down had become necessary as they had also violated the provisions of the Factories (Diving at Work) Regulations, 2018.

She said that the monitoring exercise was aimed at ensuring full compliance with Nigeria’s Factories (Diving at Work) Regulations, 2018.

According to her, the diving operations being carried out by the contractor, Scorpion Oil Services, posed huge threats to the divers.

She also said that an on-the-spot assessment also revealed that the company was using inappropriate equipment and unqualified personnel.

“The operators did not comply with the Factories (Diving at Work) Regulations, 2018.

“The Regulations stipulate that before any diving operation commences within the Nigerian territorial waters, there must be an authorisation approval issued by the Director of Factories of the Federation.

“Additionally, the Local Content law says Nigerians should be considered first for such operations, but the operators did not meet that requirement, as the place was filled with expatriates,’’ she said..

She also added that Scorpion Oil diving operations must get authorisation approval before commencement, and this company has not requested for any approval and does not have one.

“The company is being closed for non-compliance to these, and work here has been prohibited,’’ she said. (NAN)