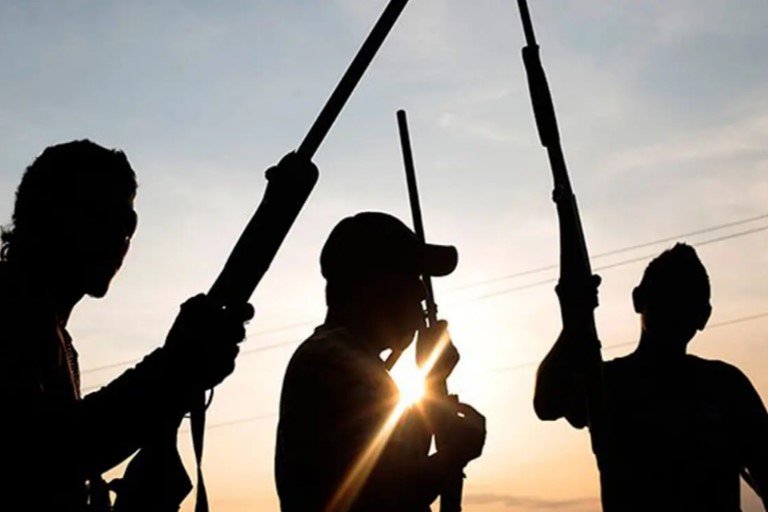 There was chaos on Sunday after gunmen suspected to be operatives of Ebubeagu Security outfit opened fire and killed seven wedding guests in Oru, Imo state.

The incident which occurred in the early hours of yesterday had put the state in a state of anxiety, as tears flowed freely within the community.

The victims were going back to their community in Otulu in Oru East Local Government Area of the state from Awomama in the neighbouring Oru west LGA before the suspects opened fire on them.

The president general of Otulu community, Nnamdi Agbor, who spoke to journalists confirmed that seven persons died on the spot.

“Our people were coming back from Awo Omamma around after a traditional wedding.

“Ebubeagu operatives saw them in motorcycles and opened fire on them. As I speak to you, we have recovered seven dead bodies who are our people,” Agbor said.

Five are missing, two are critically injured and hospitalized while the other person who sustained minor injury has been discharged.