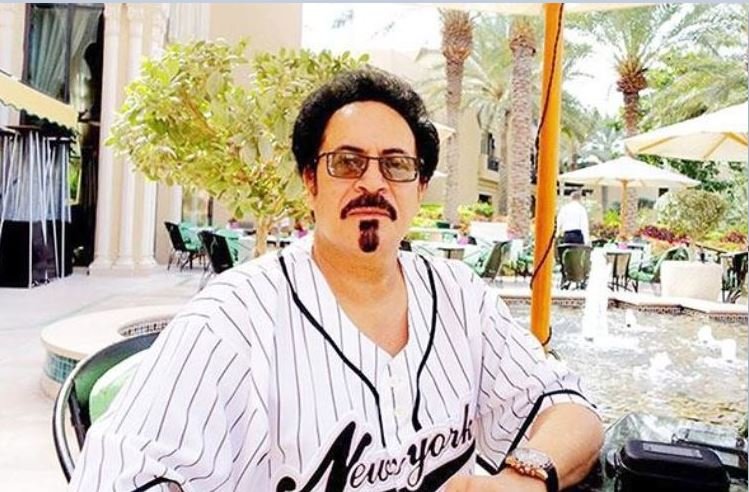 The court also granted an order striking out the name of Dr Tee Mac Omatshola Iseli from the suit as there was no reasonable cause of action against him.

In addition, the banks where he maintained accounts were also discharged from the order.

On January 10, 2022, the presiding judge, Daniel Osiagor through an ex parte application filed before the court by Assets Management Corporation of Nigeria (AMCON), against the defendants and ordered the freezing of Dr. Tee Mac’s bank accounts in various commercial banks in Nigeria because of the alleged debt owed defunct Afribank Plc by the Performing Musicians Employers Association of Nigeria which was at one time under his leadership.

Without notice, his bank accounts were frozen on the orders of the court, thereby denying him access to his accounts which in effect affected his numerous financial obligations and appointments.

Displeased with the embarrassing development, he approached the court to discharge the order placed on his bank accounts.

In an application dated May 4th, filed and argued before the court by his lawyer Barrister Kola Olapoju, he sought an order discharging or varying the order of the court freezing Tee Mac’s accounts and an order of the court striking out his name from the suit as there is no reasonable cause of action against him; and for such further orders as the court may deem fit to make in the circumstances.

AMCON did not oppose the application.

Tee Mac’s grounds for bringing the application are that he was the President of Performing Musicians Employers Association of Nigeria first defendant/Respondent in this suit and left the office for over 10 years ago and had not been involved in the day to day running of the affairs of the Association since then.

He never gave a personal guarantee nor enjoyed any direct benefit from the transaction that led to this legal action.

He was not a Director to the 1st defendant in the context of the provisions of the Companies and Allied Matters Act (CAMA) as adopted by the AMCON Act.

“That there was no allegation nor claim of misappropriation of the Association’s funds against him by the association at any tribunal or any court of law.

“That from the content of the claims as provided in the plaintiff’s Special Claim Form, there exists no reasonable cause of action against him in this suit.

“That there was failure to give an undertaking as to damages before obtaining the ex-parte order, in direct contravention of Order 12, Rule 3 (1) of the Federal High Court of AMCON proceedings Rules 2018.

Furthermore, there was failure to serve the order and other originating processes on him.

Consequently, the court has been denied the requisite jurisdiction to hear and determine the matter as presently constituted.

Based on the argument canvassed by Kola Olapoju and his submission not opposed by AMCON’s counsel, the presiding judge, Daniel Osiagor discharged the order.

By discharging of the order, Tee Mac can now start operating his bank accounts without any hindrances.