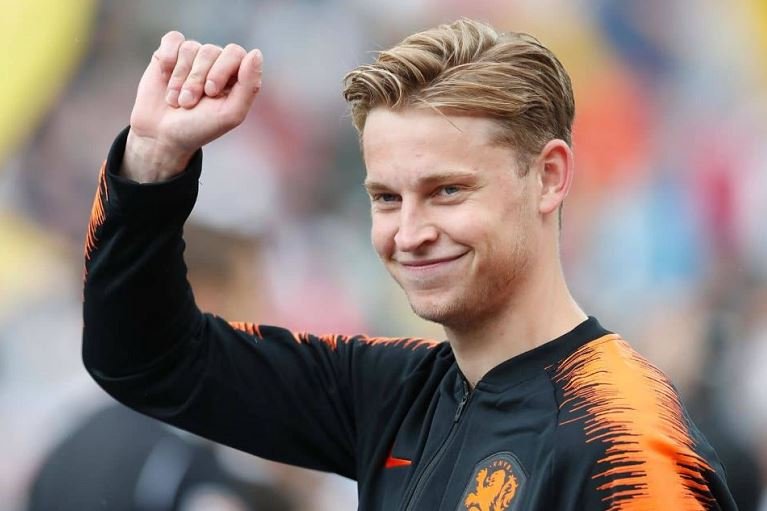 Manchester United are willing to listen to offers for Portugal forward Cristiano Ronaldo, 37, this summer amid interest from Chelsea and Napoli. (Sky Sports)

Newcastle have joined Liverpool in being interested in 26-year-old Real Madrid and Spain winger Marco Asensio. (Sport – in Spanish)

Brentford boss Thomas Frank is adamant they will not give up on signing 30-year-old Denmark midfielder Christian Eriksen, who is expected to join Manchester United. (Express)

Chelsea are looking to offer England defender Reece James, 22, a contract extension despite his current deal running to June 2025 – in an attempt to fend off interest from Manchester City and Real Madrid. (i Sport)

Chelsea remain favourites to sign Raphinha for £55m, with Leeds still waiting on an offer from Barcelona for the 25-year-old Brazil forward. (Standard)

Chelsea, Barcelona and Arsenal have all attempted to sign Leeds United forward Raphinha this summer

Portugal forward Fabio Silva, 19, is set to join Anderlecht on a season-long loan from Wolves, who bought him for £35m two years ago. (Mail)

Arsenal’s 21-year-old English midfielder Matt Smith is wanted by a host of Championship clubs including Millwall and Luton. (Sun)

Newcastle remain in talks with Everton over the signing of 21-year-old English winger Anthony Gordon. (Chronicle)