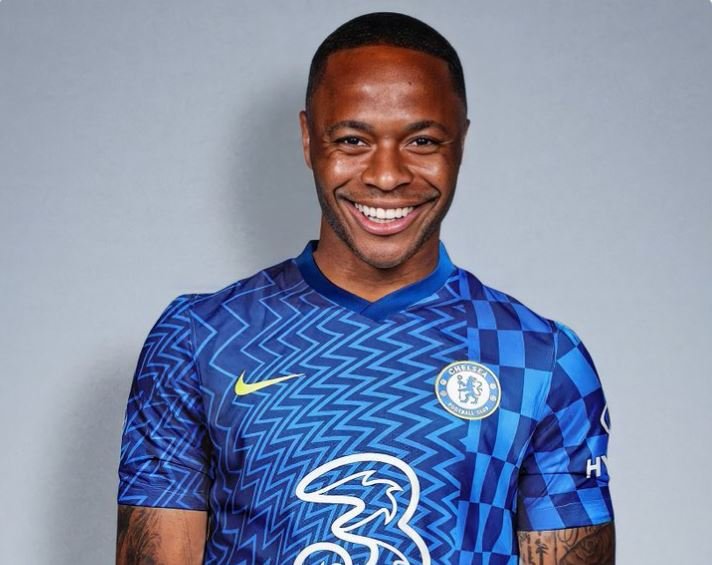 Chelsea have agreed a fee with Manchester City for England winger Raheem Sterling.

The deal is worth up to £50m including add-ons and Sterling is set to arrive at Stamford Bridge on a five-year contract with an option of further year.

Sterling will need to complete a medical before the deal is announced.

It is expected the deal will be done in time for him to link up with the Chelsea squad before they leave for their pre-season tour to the United States next week.

BBC Sport understands decisions by all parties have been amicable but Sterling wants a fresh challenge and was impressed by Blues manager Thomas Tuchel’s vision and the role outlined to him.

City wanted him to stay and he has no ill feeling towards the club or manager Pep Guardiola.

He still has team and professional targets he wants to fulfil, including winning the Ballon D’Or.

Apart from Manchester United players, only John Terry and former City team-mate Fernandinho have won more than his four Premier League titles but he is still to win a Champions League.

Sterling instigated the conversation about his future with City and it is understood he appreciates the space he has been given to make his decision.

Sterling was on the bench for both legs of the Champions League semi-final defeat by Real Madrid and the epic final game of the season against Aston Villa.